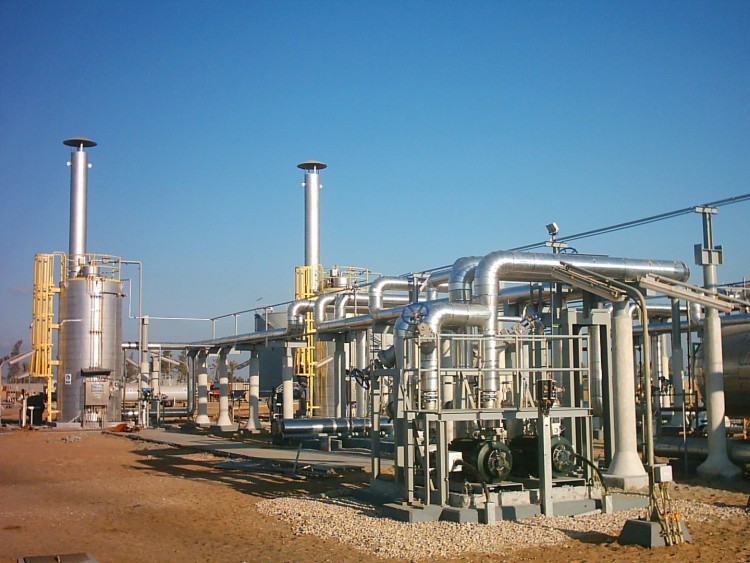 The UAE-based company is evaluating the received offers and their expected return, as it plans to make a decision based on its strategic review of their assets in Egypt.

Dana recently hired a financial advisor for the exit deal, and the deadline for receiving offers is November 15, according to Mubaideen, who noted that investors are showing great interests in its assets with the oil and gas sector in Egypt achieving successive achievements.

Moreover, Dana Gas praised the support the petroleum sector is receiving from the Egyptian government and the Ministry of Petroleum and Mineral Resources.

In 12 years, Dana Gas has drilled more than 50 offshore and onshore wells, nearly doubling its reserves in the country and growing production by about 50%. This has led the company to become the fifth biggest producer of natural gas in Egypt, according to Mubaideen.

“We are glad to take part in the journey to transform Egypt into a regional energy hub and an international center for natural gas,” the Head of Investor Relations at Dana Gas was quoted as saying.

Patrick Allman-Ward, chief executive of Dana Gas, told Al Ittihad newspaper that the Egyptian asset will be sold along with its remaining receivables.

Egypt is committed to repaying all arrears owed to oil companies, and Dana Gas has received a total of $81 million in 2019 thus reducing its receivables to $117 million, he indicated.

On the other hand, the decision to exit the Egyptian market is driven by Dana Gas’ need to focus on developing its production assets in Iraq, which accounts to more than 90% of its reserves at about one billion barrels of oil equivalent (boe).

Dana Gas has an ambitious plan to increase its gas production in Iraq to about 900 million standard cubic feet per day (mscf/d) from a current 400 mscf/d, after it announced in late July that it has discovered the largest gas reserves in Iraq.