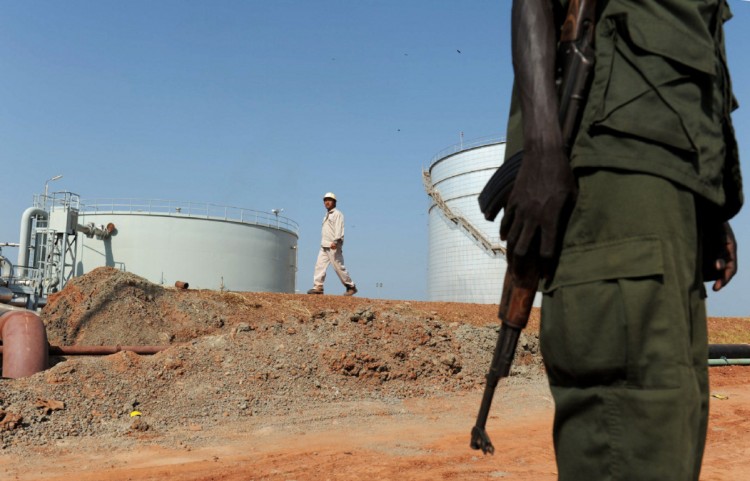 South Sudanese rebels said they have taken control of the country’s main oil fields that are still producing crude, after defeating government forces in Upper Nile state on Tuesday.

“Our forces have controlled all the oil fields,” he said by phone from the Ethiopian capital, Addis Ababa. “There’s not any damage to the installations.”

The fields were captured in partnership with fighters led by Johnson Olony, whose split from the government last month has reinvigorated the rebels, said Mabior Garang, a spokesman for Machar’s insurgents.

“We don’t want the oil fields to be interrupted and damaged or anything like that, but at the same time we don’t want oil to continue funding the destruction of our people,” he said by phone from the Kenyan capital, Nairobi, on Tuesday.

Officials at a United Nations base in Upper Nile reported hearing three explosions in the area and a nearby UN protection camp received 270 displaced people, Farhan Haq, a deputy spokesman for the UN secretary-general, said on Tuesday in New York, according to an e-mailed copy of his remarks.

Clashes have occurred sporadically in three states of South Sudan since a power struggle within the ruling party turned violent in December 2013. Areas in and around oil-producing regions have changed hands between the rebels and government forces several times since the unrest began. The nation gained independence from Sudan in 2011, taking with it three-quarters of the formerly united country’s output.