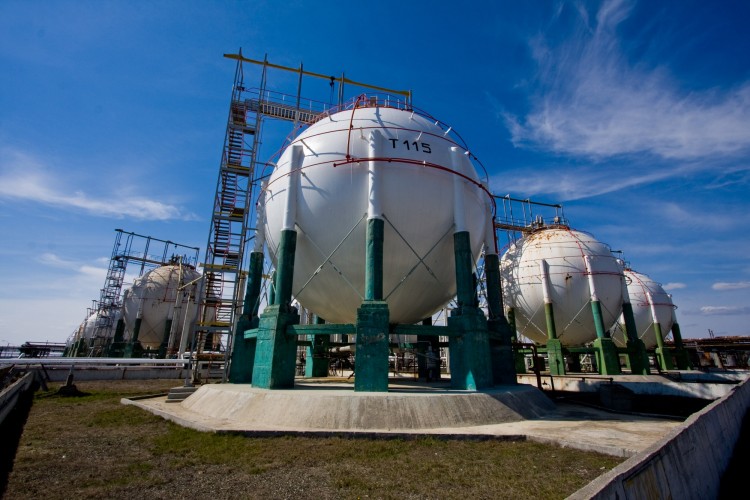 The project is aimed at increasing storage capacity in the Binhai terminal in the eastern province of Jiangsu. The six tankers have 270,000 cm capacity each.

Phase one of the CNOOC’s Binhai LNG terminal is designed to receive 3 million tonnes of LNG per year and to have four storage tanks of 220,000 cm each.  The project will be fully completed in 2023.

It is reported that the government of Henan will invest in two of the tanks but the CNOOC will operate them to meet gas demand from both Henan and Jiangsu. This cooperation is the first time in China that a local government has invested in LNG infrastructure outside its administrative region.