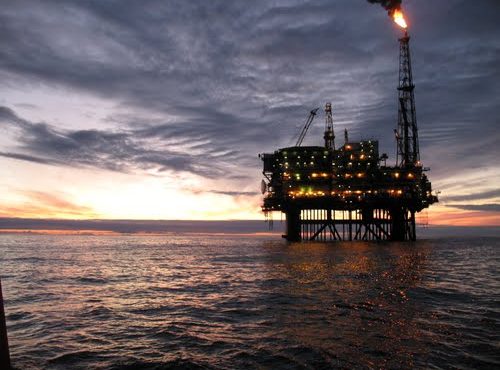 Circle Oil said it swung to a substantial pretax loss in 2014 after it booked impairments and write-offs related to its operations in Oman and Egypt and the fall in oil prices.

he U.K.-listed oil and gas explorer, which has interests in Morocco, Tunisia, and Egypt, reported a net loss of $54 million for the year ending Dec 31, 2014 compared with a net profit of $29 million in the same period a year earlier. This reflected a 9% drop in revenue to $85 million largely due to lower oil prices and exploration write offs of $57 million largely focused in Oman and Tunsia. It also recorded a $14 million impairment charge on its NW Gemsa permit in Egypt.