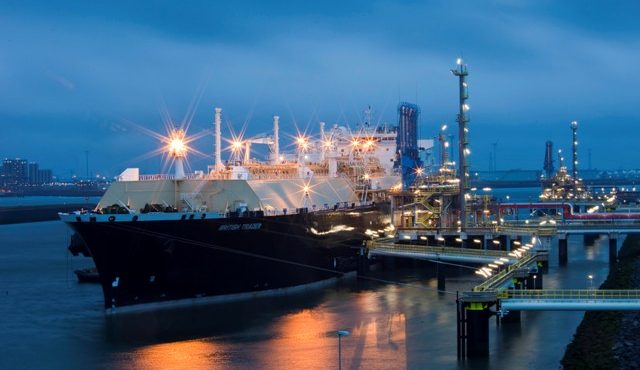 ENN LNG in Singapore, which is a unit of the Chinese ENN gas distribution group, has agreed to buy around 26 liquefied natural gas cargoes, Reuters reported.

The LNG cargoes deal has been sealed via a tender and it will be provided by various suppliers.

ENN LNG is expected to receive the cargos in 2022 and 2023, as a new storage capacity becomes operational.

The company is paying premiums of around $1-2 per 1 million British thermal units (BTU) on a delivered basis according to the report.