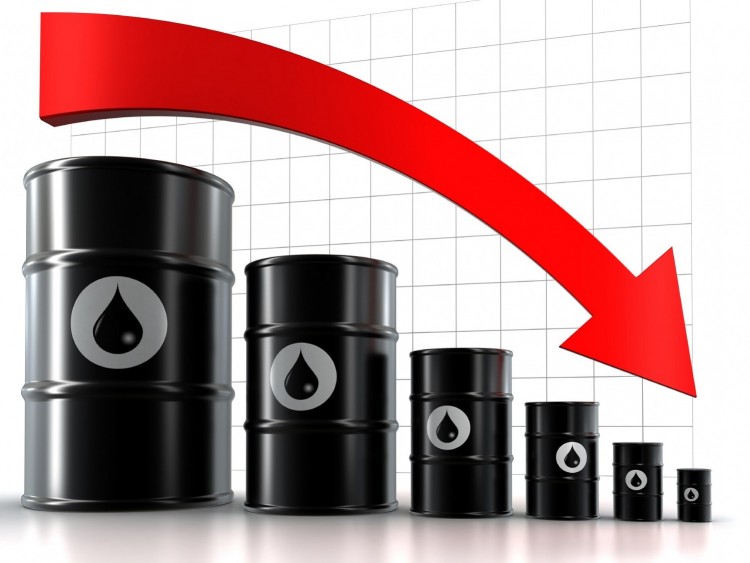 Shaanxi Yanchang Petroleum Group, China’s fourth-biggest oil producer, is cutting investments and salaries because of the oil price crash, according to people with knowledge of the matter cited by Bloomberg.

The company will reduce executive pay by 10% until December and will delay paying salaries for six months, according to anonymous sources.

It is also delaying half or all salaries and bonuses to non-executive employees for up to six months, as well as cutting spending 20% to $3.7b.

Shaanxi Yanchang Petroleum had 115,600 employees at the end of 2014, according to its website, and the company produced about 91mbbl in 2015, as data by SCI International, a Shandong-based research entity, show.

Meanwhile, PetroChina Co., the country’s largest oil and gas company, also saw output falling for the first time in 17 years as it shuts high-cost fields. It recently reported its lowest profit since it began trading publicly.

The slump in oil prices has punished producers forcing companies to slash spending, scale back exploration, write down assets, and layoff workers. Brent crude, the global benchmark, has lost more than 6% in the past two years, added WorldOil.