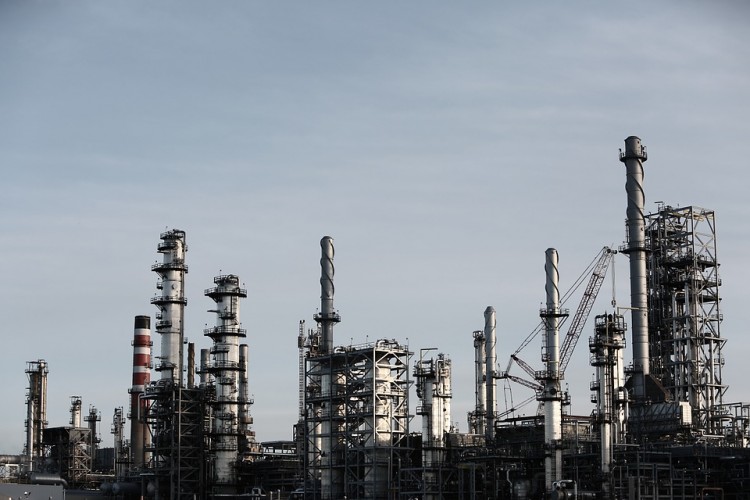 Chevron and France’s Axens have shown interest in a project for the Alexandria Mineral Oils Company (AMOC) and will submit financial and technical offers by the end of December 2018, said Amr Mostafa, head of AMOC, according to Al Borsa.

AMOC is planning to merge the mazut refining and the wax distillation projects into a single .

The company plans to complete the project before 2023, Mostafa stated, adding that the project might be operated by a new company that would be a subsidiary of AMOC. Around 70% of the project’s cost will be secured through loans, while 30% will be self-financed.

The company agreed with an international firm to import six shipments of diesel alternatives to enhance mazut quality to meet global standards at a cheaper price.