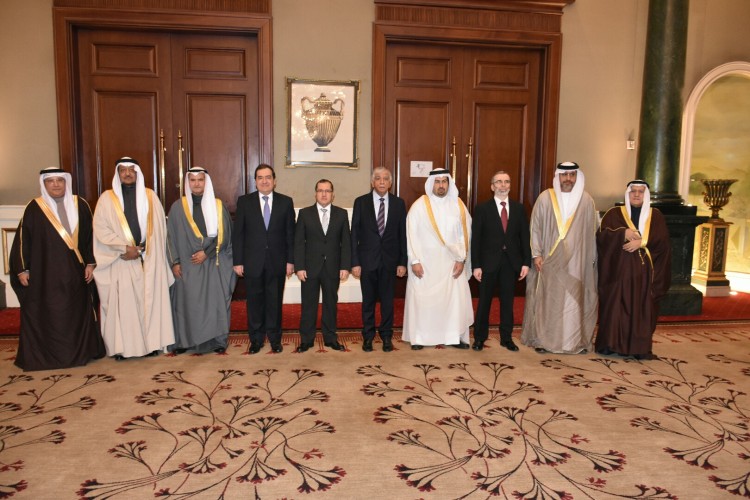 A press release to Egypt Oil&Gas announced that the 97th Ministerial Meeting of the Organization of Arab Petroleum Exporting Countries (OAPEC) was held in Cairo on December 22. The Kuwaiti Minister of Oil, Electricity and Water, Essam Adel Mohsen Al Marzouk, chaired the meeting .

Marzouk opened the gathering by greeting oil ministers from various Arab nations and delegation leaders. He pointed out that OAPEC has an elevated vision that aims for the cooperation between its members in different petroleum industries.  He further explained that the members of OAPEC play a role in the historical success of the Organization of the Petroleum Exporting Countries (OPEC) pointing out the agreement signed in November 2016 that resulted into the formation of a ministerial committee to supervise the production and the agreement signed in Paris in 2015 about the climatic estimates and how to adapt with them to affect the industry.

The meeting discussed OAPEC’s agenda which included authorizing the meeting minutes for the previous ministerial meeting, approving OAPEC’s budget for 2017, assigning Al Bassam and Co. Office as OAPEC’s auditor for 2017, along with reviewal of the General Secretary’s report on global petroleum status and the latest developments in the United Nations (UN)’s climate changes agreement.