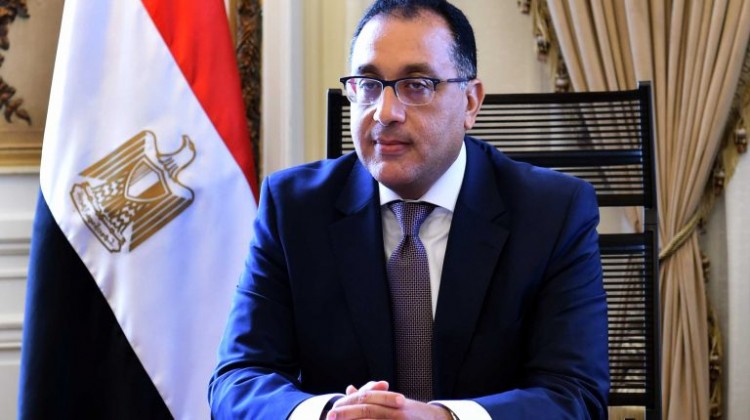 The Cabinet approved regulations regarding 17 petroleum commitment agreements for the oil and gas exploration, during their 54th meeting, according to the Cabinet’s gate. 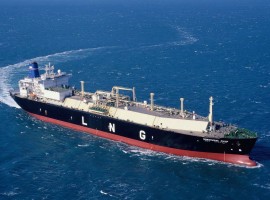