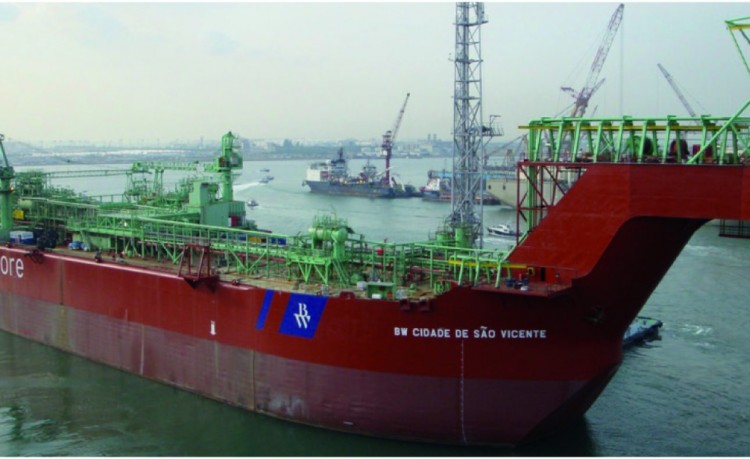 BW Offshore, a leading operator of floating production storage and offloading vessels, has received a further extension from Petrobras concerning the Cidade de São Vicente field, according to a press release.

The extension of the lease and operating agreement has been extended by 120 days with the contract expiring on October 9. BW Offshore has commenced planning for demobilisation of the unit from the field and is considering temporary lay up in Brazil. This is BW’s second extension, with Petrobras initially agreeing in April to extend the contract until June 11 this year.

BW Cidade de São Vicente commenced operation for Petrobras in 2009 and the Floating production storage and offloading’s (FPSO) oil production capacity is 30,000 barrels of oil per day (bbl/d) and has storage capacity of 470,000 bbl.

BW Offshore has been utilised as a well-test facility for clients throughout Brazil’s offshore oil sites.