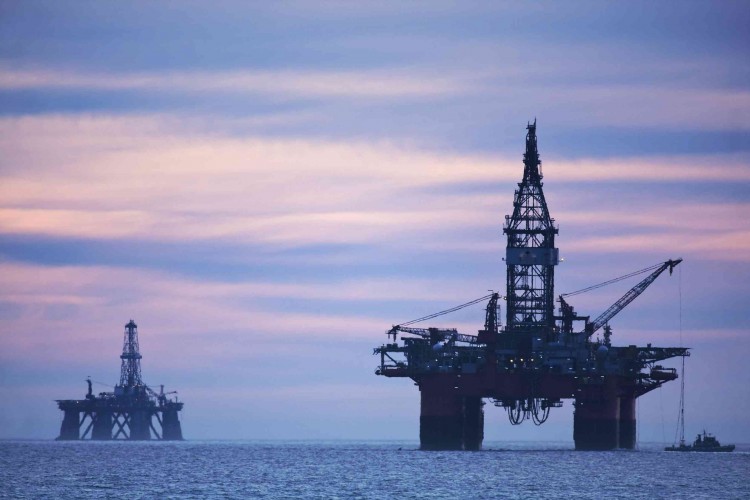 BP has declared force majeure on oil output from an Angolan oil project which provides almost 10 percent of the OPEC member’s exports after a power loss.

“Emergency and auxiliary power has been restored and the cause of the incident is being investigated,” BP said in a statement. “The FPSO is currently on shutdown.”

The PSVM development consists of the Plutao, Saturno, Venus and Marte fields and is operated by BP. Output started in late 2012 at the venture, which BP says is Africa’s largest deepwater oil project.

Crude from the fields is known as Saturno by traders. The Saturno stream was scheduled to pump 158,000 barrels per day (bpd) in April, 9.5 percent of total exports of 1.67 million bpd.

Angola is Africa’s second-largest exporter after Nigeria and a member of the Organization of the Petroluem Exporting Countries.

Force majeure refers to a clause in contracts that allows buyers or sellers to renege on commitments due to events beyond their control.