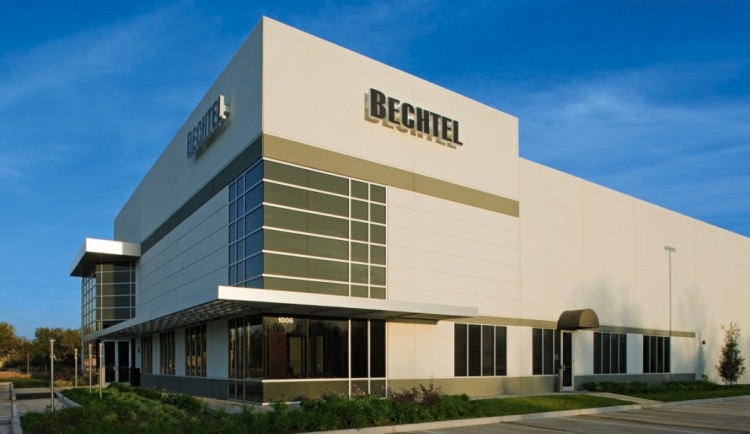 The Egyptian cabinet signed contracts on June 30 with the Cairo-based Carbon Holdings to build the $10.9-billion facility in the Suez Canal Economic Zone (SCZone) in Ain Sokhna. The complex will be the largest of its kind in the Middle East following completion.