Bechtel Egypt Trial in the US Leads to Conviction 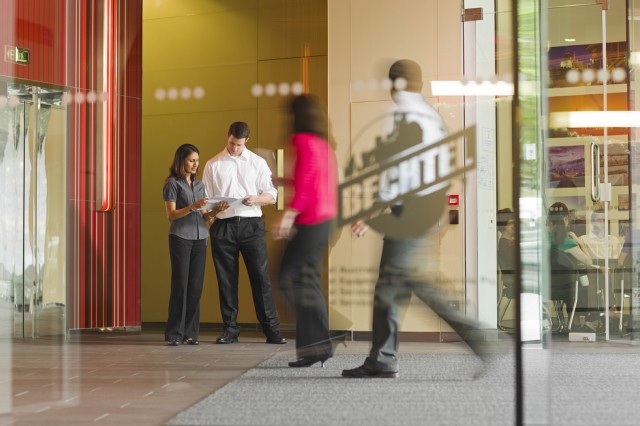 A former principal vice president of Bechtel Corp. was sentenced to 42 months in prison for accepting $5.2 million in a scheme to manipulate bidding for power contracts in Egypt.

Asem Elgawhary, 73, of Potomac, Maryland, was sentenced today after pleading guilty in December. He took kickbacks from three power companies in exchange for giving them inside information on the bidding process for contracts with Egypt’s state-owned electricity company, the U.S. Justice Department said in a statement.

One of the companies, Alstom SA, along with a Swiss subsidiary, pleaded guilty December 22 to paying bribes to Elgawhary and others in violation of the Foreign Corrupt Practices Act.

Elgawhary, a dual U.S. and Egyptian citizen, also was ordered to forfeit $5.2 million. He pleaded guilty on December 4 to mail fraud, conspiracy to commit money laundering and obstruction and interference with the administration of the tax laws