Bank Audi to Give 400m Loan to Electricity 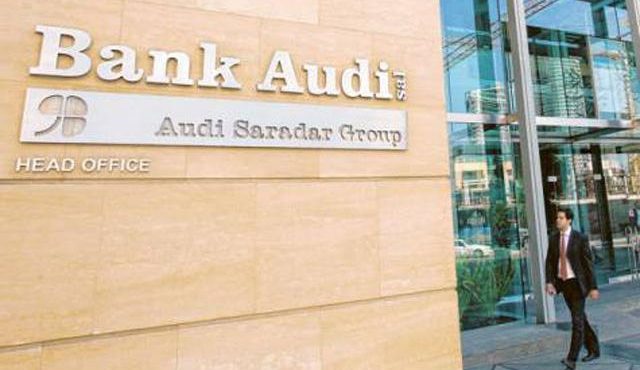 Bank Audi-Egypt has participated in a loan that will be given to the Egyptian Electricity Holding Company (EEHC), according to Mohamed Abbas Fayed, Deputy Chairman & Managing Director of the bank.

The total loan value is at EGP 10bn, of which Bank Audi-Egypt provided EGP 400m. The other banks involved in the loan include the National Bank of Egypt, Banque Misr, Banque du Caire, QNB, United Bank of Egypt, and Arab Bank.

The period of the loan is five years, and will be directed to pay dues to the Egyptian General Petroleum Corporation (EGPC).

Bank Audi plans to also take part in another loan given to EEHC with value of 100m, of the total loan value at 520m.

Fayed stated that the bank plans to expand in syndicated loans this year, especially loans directed to mega projects like energy.

Bank Audi previously took part in a loan given to the EEHC which was worth 520m. The bank’s share was 100m. Other banks which were part of the loan included Banque Misr, Egyptian Gulf Bank, and National Bank of Abu Dhabi.