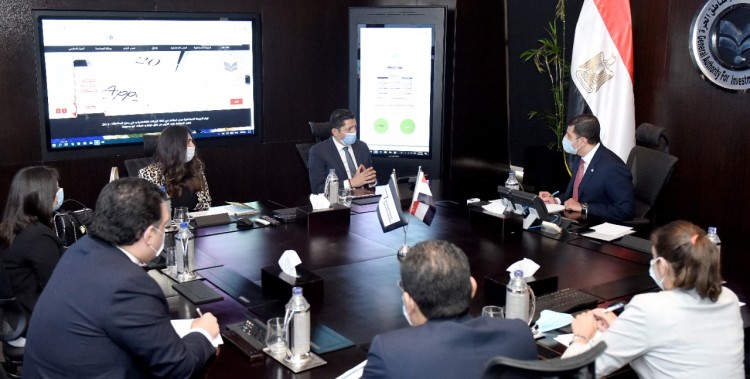 Tameer Nasser Director and General Manager at Baker Hughes stated that the company plans to decrease its operational costs in Egypt in line with the government’s plan to attract new investments, according to the Cabinet.

Nasser’s remarks came during a meeting with Mohamed Abdel Wahab, CEO of the General Authority for Investment and Free Zones (GAFI), where they discussed Baker Hughes’ current and future investments in Egypt. They also discussed increasing the company’s business in Egypt, implementing digitization via artificial intelligence (AI) solutions, and introducing innovative technologies to reduce carbon emissions.

Nasser stated that the company plans to expand its business in Egypt by supporting the petroleum sector’s digitalization shift, providing youth training in the United Arab Emirates (UAE), United States (US), United Kingdom (UK), Germany, and Italy. Baker Hughes is also working to develop Egyptian companies as part of its global supply chain in Mozambique to compete in regional and global markets.