Bahraini Drive Against Subsidies To Tackle Electricity Next 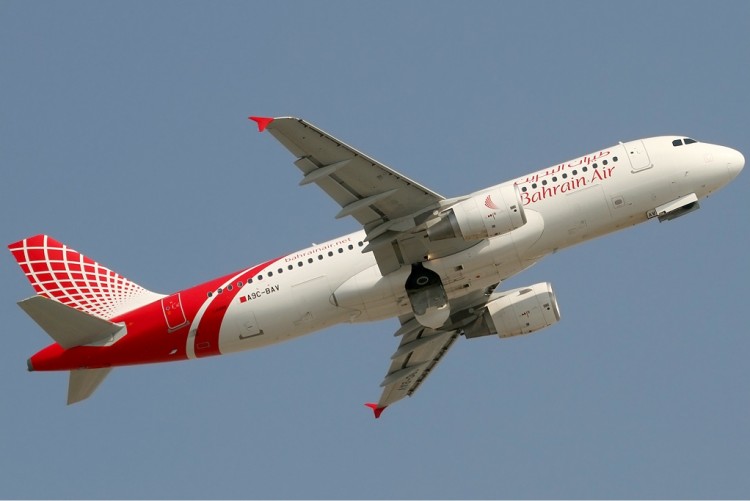 Electricity and water subsidies will be the next to be axed as part of the Bahrain government’s cost-cutting measures, it has emerged.

The Cabinet last week announced it was scrapping meat subsidies altogether from August 1, as well as increasing fees for government services to make them available at cost price, said a report in the Gulf Daily News (GDN), our sister publication.

Bahraini families would be compensated with payments directly into their bank accounts, but the decision has prompted opposition from MPs and the Shura Council – with parliament threatening to veto the budget altogether unless subsidies are retained.

He revealed power and water subsidies – which are expected to cost the government BD325.5 million ($856 million) this year and BD315.7 million next year – would be the next to be cancelled, but did not say when.

Al Hammadi added that the subsidy measures were in line with a four-year financial plan submitted to parliament in February.

“Our revenues are lower than our spending and it is illogical to continue borrowing while expatriates and private companies benefit,” he told a Press conference after the weekly Cabinet session yesterday.

“As a result subsidies have to be redirected.

“Whatever comes next, in terms of redirecting subsidies, will be done for Bahrainis’ benefit because (the current policy) that has been going on for so long has put huge pressure on government coffers.

“Clear subsidy programmes will be announced, but other services will have subsidies removed.

“(Cuts to) electricity and water (subsidies) are coming after meat, in a later phase.”

He revealed eligible Bahraini households would be compensated for an anticipated increase in meat prices from August 1 at a rate of BD5 monthly for each breadwinner, plus BD3.5 for adult family members and BD2.5 for children.

“Implementation (of the meat subsidy cancellation) has been postponed to August 1 because Ramadan and Eid Al Fitr are on the horizon,” he explained.

“Lists of eligible beneficiaries for the meat allowance already exist as 116,000 families are getting the monthly anti-inflation allowance.

He added that Bahrainis would be able to register for the meat payouts online from next month. “This is not the first time subsidies have been removed,” he said.

“Two decades ago they were lifted on sugar and rice and they are still being sold at reasonable prices in line with public demand, but within an open market.

“It will be the same with meat with the Bahrain Livestock Company (BLC), which is currently receiving payments from the government, competing against other suppliers in the market who are also importing from numerous sources.”

The subsidy overhaul has been prompted by a shortfall in government revenues, which are expected to reach a total of BD4.255 billion in 2015 and 2016, compared with anticipated expenditure of BD7.

292 billion over the same period.

A dramatic drop in oil price, which accounts for more than 80pc of government revenues, has contributed significantly to a reduction in national income.

Bahrain, which is facing a deficit of BD1.47 billion this year and BD1.563 billion next year, raised its debt ceiling from BD5 billion to BD7 billion in November.

The Cabinet last week announced that cancelling meat subsidies and increasing fees for other government services, in addition to reining in ministry spending, would save BD386 million.