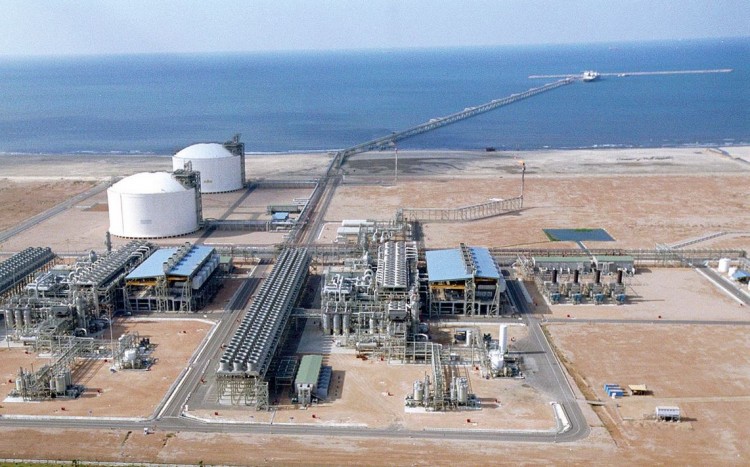 Bahrain LNG, developer and owner of the kingdom’s first receiving and regasification terminal for liquefied natural gas (LNG), will start the construction work on its new terminal in January and complete it by 2019, Trade Arabia reported.

Furthermore, the developer of Bahrain’s LNG terminal has finalized a $741m syndicated loan for the platform’s construction, as the Bahraini company has closed a limited recourse financing with a syndicate of nine international and regional banks. The loan has a tenor of 20 years, and Korea’s export credit agency Korea Trade Insurance Corporation (K-sure) provided commercial and political risk cover for about 80% of the financing, according to Global Trade Review.

The import terminal will be located offshore, approximately 4km east of the onshore receiving facility at the Khalifa Bin Salman Port. The facility will have a capacity of 800mcf/d of gas and will be operated under a 20-year agreement.