Bahrain to Increase Investments in Egypt 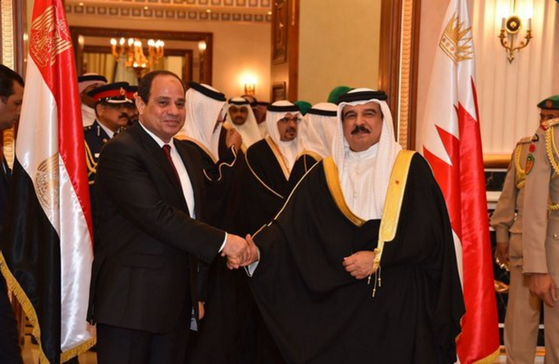 According to Daily News Egypt, business negotiations will likely raise bilateral trade volume of $340m in 2015, and boost Bahraini investments in Egypt currently amounting to $1.7b, said Chairman of the Bahraini Chamber of Commerce and Industry, Khalid El-Moayyed.

The forum highlighted joint investment opportunities and potential cooperation between the two governments in a number of sectors and areas.

In addition, Chairman of the Bahrain Economic Development Board (EDB), Khalid Al-Rumaihi, said the EDB hopes to open a new headquarters soon in Egypt to facilitate the trade movement.