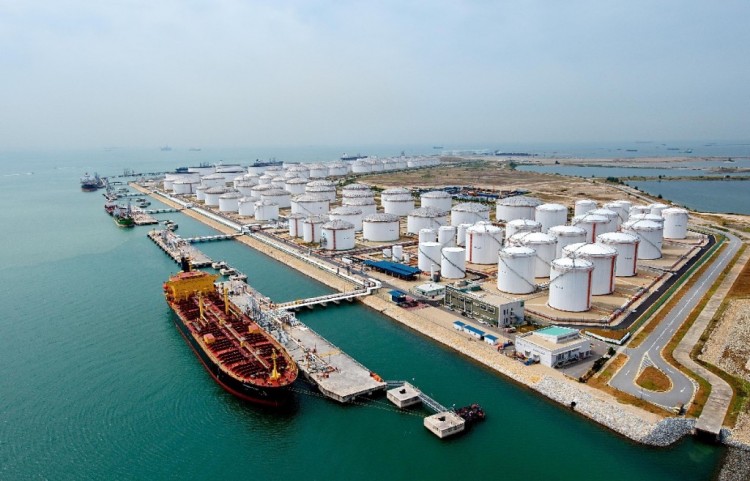 A syndicate of nine international and regional banks were lending the $741m it will cost to build the plant and related infrastructure, capable of handling 800mcf/d when complete in 2019. The project includes a nitrogen facility, to lower the calorific value of imports as needed, according to Natural Gas World. The project is being developed to supplement local gas production in Bahrain and ensure capacity to meet peak seasonal gas demand and industrial growth.

The project was awarded to the Teekay LNG-GIC-Samsung consortium in December 2015 by the National Oil & Gas Authority (NOGA) of Bahrain. Furthermore, it will enable Bahrain to procure internationally-traded LNG on a competitive basis.