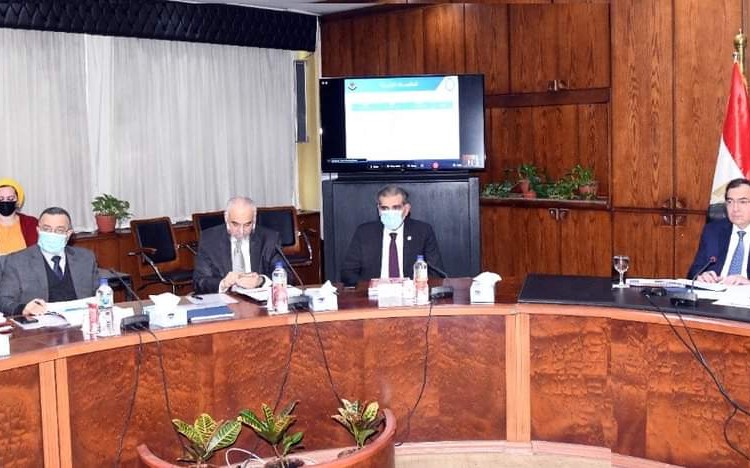 Minister of Petroleum and Mineral Resources Tarek El Molla announced that the new budget for the Assiut Oil Refining Company (ASORC) and the Petroleum Pipelines Company (PPC) allocates EGP 7 billion worth of investments to improve the efficiency of the production systems.

El Molla added that the investments are also directed to the development of digital transformation projects, in addition to the establishment of new pipelines to keep pace with the country’s expansion plans.

The announcement came during the general assemblies of ASORC and PPC headed by El Molla via video conference to approve the planning budget for fiscal year (FY) 2022/23. Among the attendees was the Minister of Local Development Mahmoud Shaarawy.

Furthermore, El Molla stressed that ASORC’s new gasoline production complex  is one of the important projects implemented by the petroleum sector in Upper Egypt. He emphasized its important role in covering 100% of the region’s needs of petroleum products, especially gasoline. Regarding the pipeline network, he discussed its role in achieving the country’s development goals, as well as making Egypt a regional energy trading hub.

For his part, Shaarawy thanked El Molla and the sector’s workforce for the recent developments in the Upper Egypt region, which in turn attracted nationwide attention during Upper Egypt Week and the president’s visit to the region.