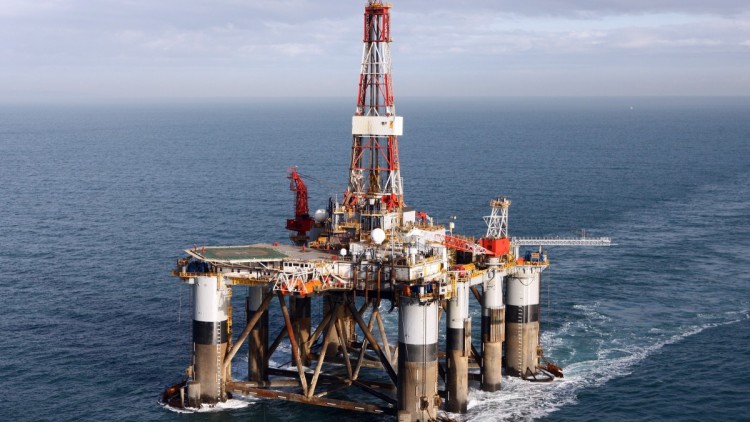 Argentina is threatening to take legal action against Britain over oil drilling off the coast of the Falkland Islands.

Three fuel companies registered in London declared that there are untapped reserves to be tested.

The threat comes during the 33rd anniversary of the Falklands War – which started in April 1982 and lasted for 72 days.

“We want the owners of the companies to be tried according to Argentine laws and international statutes,” Malvinas Islands Affairs Secretary Daniel Filmus said.

The secretary in charge of coordinating government actions relating to the disputed islands said that the process “could end with an Argentine judge issuing an arrest warrant against those who operate illegally in Argentine waters,” according to the Buenos Aires Herald.

Argentina is seeking to renew a 2013 reform of a hydrocarbons law that states penalty fines and lengthy prison sentences can be levied on company executives who orchestrate the search and harvest of natural resources without permission from the government.

It was announced last month that Britain will spend £280m over the next 10 years on renewing and strengthening Falkland forces, by the Secretary of State for Defence Michael Fallon.

This declaration was fiercely slapped down by Argentine President Cristina Fernandez, who said on Thursday that Britain should focus on fighting poverty instead of increasing the amount spent on defence.

“What a paradox,” Fernandez said, “when there are more than one million Britons eating at the food banks they have had to open in one of the most powerful countries in the world.”

“Don’t worry. Don’t spend another pound sterling on defending the Malvinas,” she added, using the Argentine name for the Falklands. “Spend your money feeding the English, on providing jobs for your young people and a better quality of life for the British, because we are not a threat to anyone.”

The three British companies currently operating on the coast of the Falklands are Premier Oil, Rockhopper and Falkland Oil and Gas. The firms currently hold stakes in the Zebedee well of 35 per cent, 40 per cent and 25 per cent respectively.

The companies also claim that there are gas and oil in the Elaine/Isobel well in the North Falkland Basin. They are set to drill the site to test for resources and the results are expected at the end of the month.