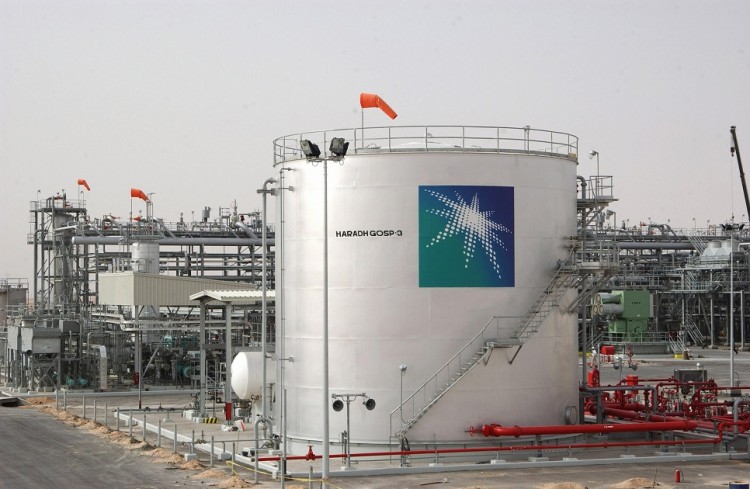 The company reached a couple of milestones in 2020 despite a low capital expenditure (CAPEX) of $27 billion. The first was in April when the company achieved the highest single-day crude oil production in its history of 12.1 mmbbl/d.  The second was in August when Aramco reached its second milestone of producing a single-day record of 10.7 billion standard cubic feet per day (bscf/d)) of natural gas from its conventional and unconventional fields.

Additionally, the company’s upstream carbon footprint was limited to about 10.5 kilograms (kg) of carbon dioxide (CO2) per barrel of oil equivalent (boe) in 2020. The Company’s estimated upstream methane intensity was 0.06%.

On the financial side, Aramco earned a net income of $49 billion in 2020 and announced a dividend of $75 billion. The company expects its CAPEX for 2021 to be around $35 billion; lower than the previous guidance of $40-$45 billion.

“Looking ahead, our long-term strategy to optimize our oil and gas portfolio is on track and, as the macro environment improves, we are seeing a pick-up in demand in Asia and also positive signs elsewhere. We remain confident that we will emerge on the other side of this pandemic in a position of strength,” Aramco’s President and CEO Amin H. Nasser, stated.