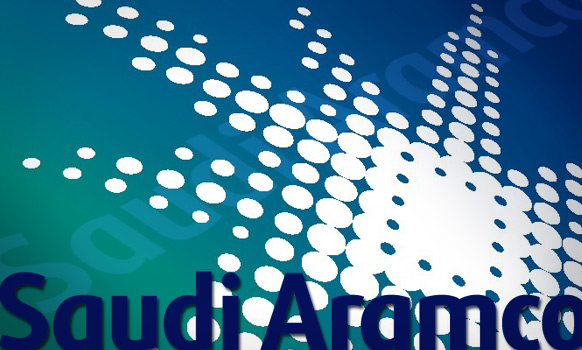 Under the current agreement with Tokyo, Saudi Aramco and Abu Dhabi National Oil Co. (ADNOC) each store up to 6.3m barrels of crude oil in the Okinawa facility. In return for providing free storage space, Japan gets a priority claim on the stockpiles in case of an emergency, according to Reuters.

Saudi Aramco has stored crude in Okinawa since February 2011, and has used the facility to supply oil to China, Japan and South Korea among others.