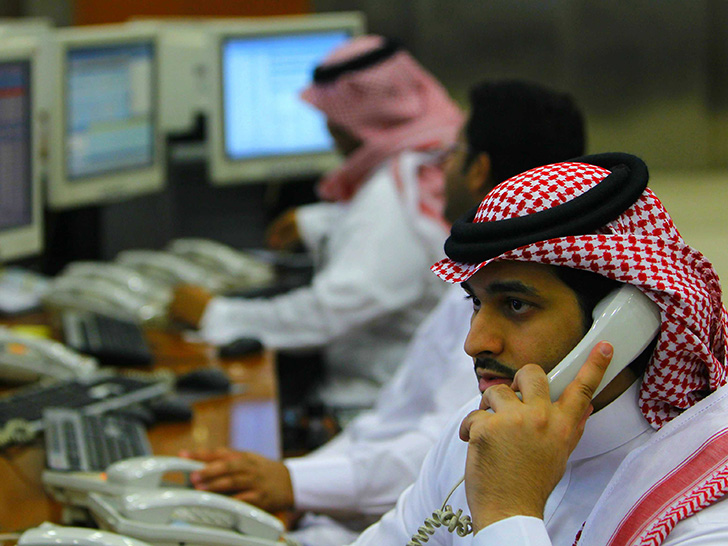 National oil giant Saudi Aramco plans to upgrade the security in its offshore facilities and has received bids for the work from defense companies, Reuters reported.

As the company stated, Aramco “considers the security of its employees and facilities a top priority and are of the utmost importance. Accordingly, Saudi Aramco is currently evaluating the bids. It is expected that the national oil firm will award the security contract by the end of 2017 or the beginning of 2018.