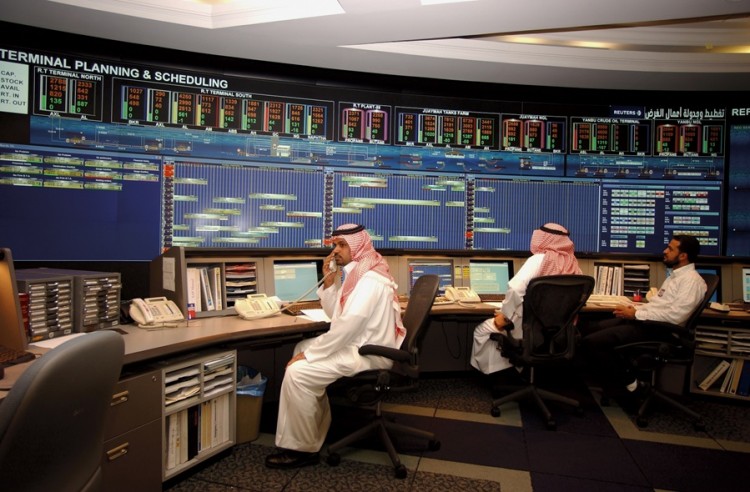 State energy firm Saudi Aramco has extended the deadline for companies to bid for work on its unconventional gas facilities in the north of the country, signalling it remains committed to developing shale gas deposits, industry sources said.

The project, known as System A, will involve building processing facilities, wellheads and pipelines for gas in Turaif, where a big mining project called Waad al-Shamal is under development. No estimate for the total value of the contracts was given.

“They extended – the bid closing date now is in March,” said a source, adding that Saudi Aramco had sent companies additional requirements that would need their study. Bids were originally due to close in early December and the deadline has been extended several times, most recently to March 15. There was no immediate comment from Saudi Aramco.

Meanwhile, several companies have prequalified for another unconventional gas project involving pipelines, also in northern Saudi Arabia. That project, known as System B, is five times as big as System A, according to one source.

The search for natural gas is a priority for Saudi Arabia as it struggles to keep pace with rapidly rising domestic demand for power and its strategically important petrochemicals industry. It has been inspired by the shale gas surge in the US, which has been transformed from the world’s largest gas importer to an exporter.

Saudi Aramco’s chief executive Khalid Al-Falih told a conference in Riyadh last month that Aramcon had invested $3 billion in developing unconventional gas resources and had earmarked an additional $7 billion for it.

He did not reveal detailed plans, but said: “Saudi Arabia will be the next frontier after the US, where shale and unconventional will make a significant contribution to our energy mix, especially gas.”

So far, a mining project and a power plant for Saudi mining company Ma’aden is projected to take 200 mcf/d of unconventional gas by 2018.

The kingdom has made appraisals of unconventional gas potential in its northwest, Eastern Province and Empty Quarter. It holds the world’s fifth-largest proven reserves of natural gas, and expects domestic demand to almost double by 2030 from 2011 levels of 3.5 tcf per year.

Saudi Oil Minister Ali Al-Naimi has estimated the country’s unconventional gas reserves – those held in reservoirs that have not traditionally been exploited – at over 600 trillion cubic feet, more than double its proven conventional reserves.