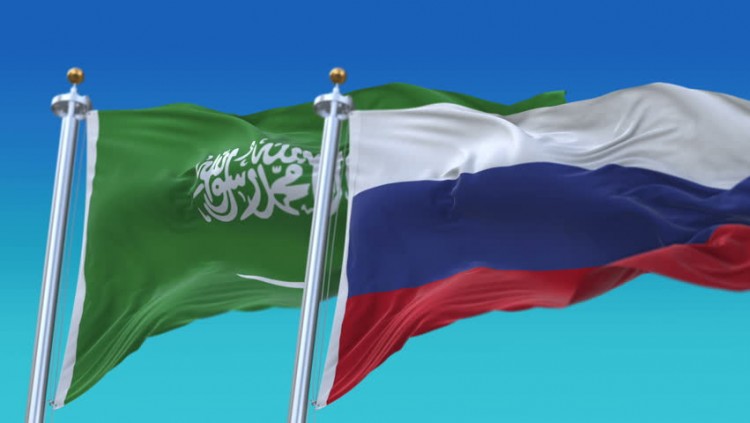 This partnership would come in line with a protocol that was signed by Saudi Arabi and Russia at the last meeting of the intergovernmental commission in mid-June to initiate joint projects in the fields of oil and gas, petrochemicals, and nuclear energy, according to S&P Global.

During the meeting, the Russian side presented a number of project proposals that are being studied by Saudi Aramco, Saudi Basic Industries Corporation (SABIC), and the Saudi Arabian Mining Company (Ma’aden).