Aramco Aims to Invest Globally in Gas and LNG 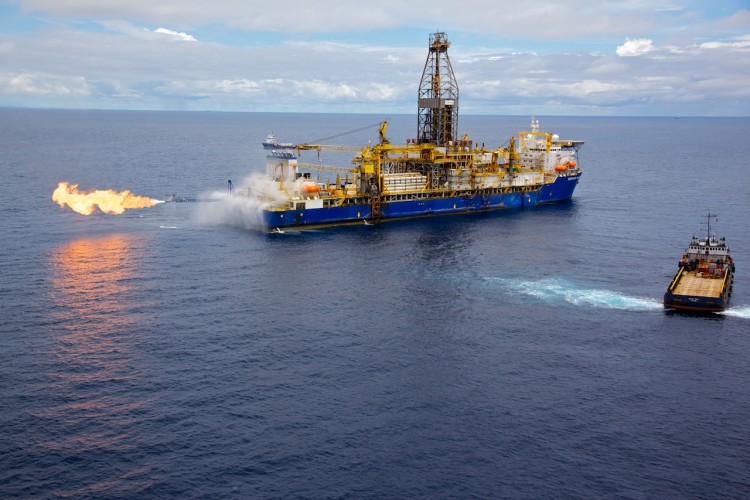 The minister, who was addressing the 21st St. Petersburg International Economic Forum (SPIEF), pointed out the key role played by new technologies in speeding up the diversification of energy sources and minimizing the current risks on climate, Zawaya stated.

The Saudi minister said OPEC and non-OPEC members in the reduction agreement will study the possibility of increasing the reduction rates in their meeting in November. He ruled out that the global peak on oil demand will occur before 2050.

The forum speakers stressed that oil will remain a key energy source in the long term and that it should not be looked at as the sole pollution source. They also emphasized the need to adopt a comprehensive plan to deal with climate change.