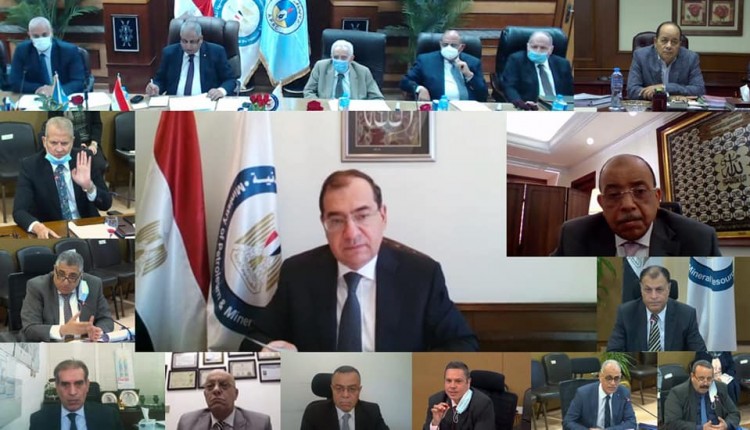 This came during the general assembly meeting chaired by Minister of Petroleum and Mineral Resources, Tarek El Molla, to review the company’s performance in 2020/21, the ministry said in a statement.

The company further produced 64,000 tons of special petroleum products, as well as volumes of toluene and medicinal oil.

“The economic measures taken by the state to correct the distortions in the selling prices of petroleum products had a positive impact on the petroleum sector’s success in providing the financial resources necessary to implement a number of development projects and raising the operational efficiency of the infrastructure and refineries,” El Molla said during the general assembly.

Meanwhile, Mahmoud Shaarawy, Minister of Local Development, praised the performance and remarkable progress of the Alexandria and Amreya Petroleum Companies, and their achievements of distinguished business results with the support and follow-up of El Molla, the leaders of the petroleum sector, as well as the important oversight role of the Central Auditing Organization.