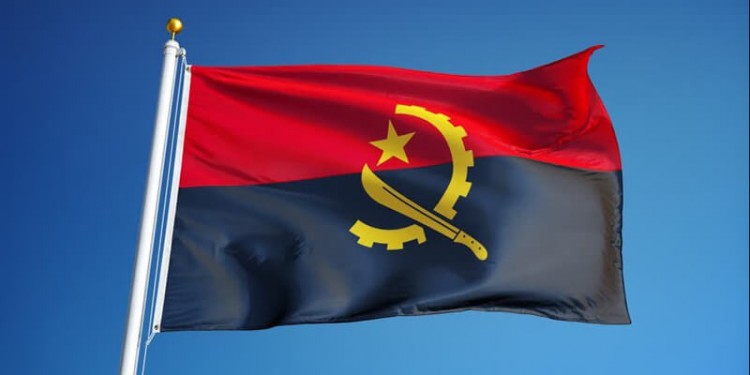 Angola has released its preliminary export schedule for July, showing that Angola is set to reduce exports for July by 9% in comparison to June, according to Reuters.

Angola is set to export 37 crude oil cargoes in July, with a daily rate of about 1.1 million barrels per day (mmbbl/d) compared to 1.21 mmbbl/d in June. This reduction is so that Angola complies with the OPEC+ production deal.

At present, traders are looking to the tender for clarity on spot prices as differentials in West African oil grades and the Mediterranean have edged up since the beginning of the month.