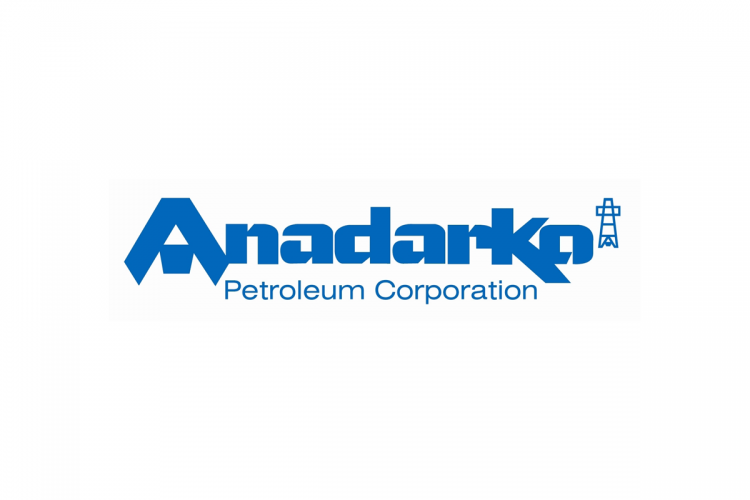 Anadarko Petroleum Corp. is poised to select a construction team led by Chicago Bridge & Iron Co. as its main contractor for a potential $15 billion Mozambique liquefied natural gas project, according to people familiar with the matter. CB&I’s shares climbed.

The company and its engineering and construction partners will work with The Woodlands, Texas-based energy explorer to begin project planning with the East African nation’s government, according to the people who asked not to be identified because the information isn’t yet public.

Anadarko has said it will make a final investment decision on whether to proceed with the project by the end of the year. The selection of CB&I’s group to build the export project is a key step in the process of developing one of the biggest oil and gas discoveries in a generation, one that has the potential to reshape East Africa and global markets.

The decision is a milestone for one of the few energy mega-projects around the world to move forward after crude prices collapsed last year. Companies have halted spending on many such projects to conserve cash, reducing spending by more than $100 billion amid the oil market downturn.

CB&I and Anadarko declined to comment on the contract. A spokesman for Fluor Corp., which was also vying to win the contract, didn’t immediately return an e-mail seeking comment.

As much as 75 trillion cubic feet of gas may lie in the Area 1 prospect off Mozambique’s shores, according to Anadarko and its partners developing the discovery. That’s enough to meet about 15 years of U.S. residential demand, according to the U.S. Energy Information Administration.

Anadarko and Eni SpA are operators in Areas 1 and 4 of Mozambique’s Rovuma Basin, home of the world’s largest gas find of the past decade. The East African nation could become the third-largest exporter of the liquefied fuel, after Qatar and Australia.

The first two LNG trains planned by Anadarko to chill the gas for export will have a capacity of 5 million metric tons a year each and cost between $8 billion and $10 billion, according to Anadarko. The company has said the offshore development is expected to cost about $5 billion.