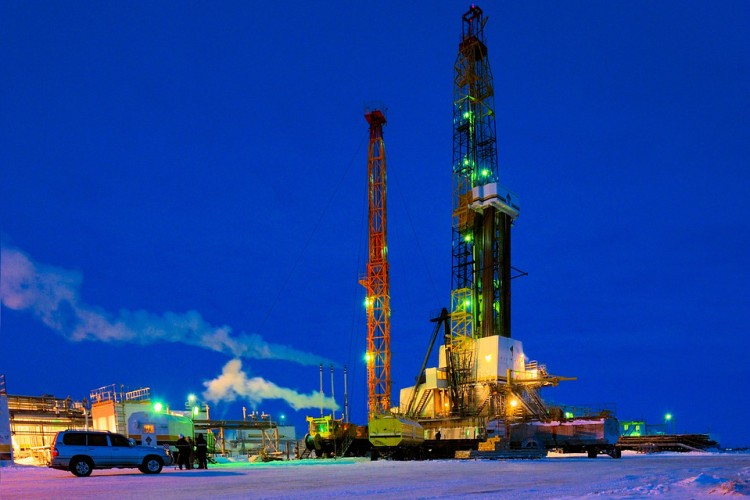 Zion’s CEO, Victor G. Carrillo, confirmed that the company has partnered with DAFORA S.R.L and submitted the drilling engineering plan. These two steps will allow the company to drill its next deep oil well, about 40km south of the Sea of Galilee, where the  Jordan and Jezreel Valleys meet, according to Energy Voice. Additionally, Zion signed contracts with Kibbutz Sde Eliyahu on whose property the drill pad will be situated, and the Israel Land Authority (ILA) to access and utilize the drill site.

The company’s President, Dustin Guinn added: “given that DAFORA has drilled over 1,000 wells in Romania, Eastern Europe and East Africa, we are confident they are the right partner for our Megiddo-Jezreel #1 well in Israel.” He added that the company will award the drill site construction contract as soon as site plans are finalized to accommodate for the rig.