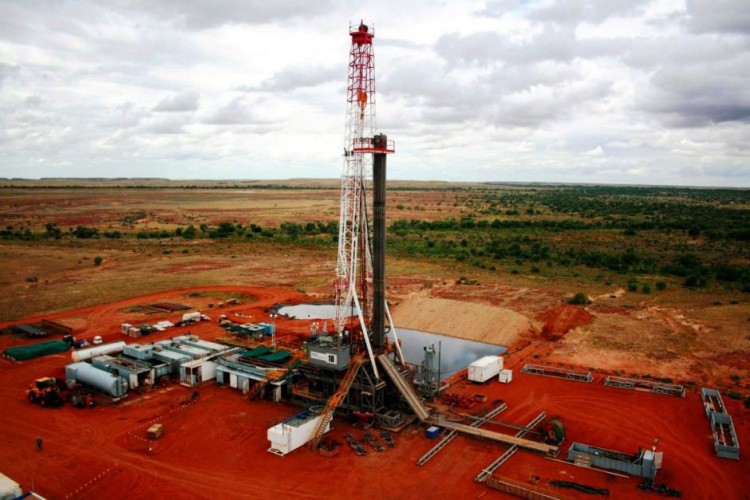 Africa-focused oil and gas production and development company, Aminex, announced that first gas production has been achieved from the Kiliwani North gas field in Tanzania. The company’s CEO said it was a significant moment as it marked its transition from a developer to producer in Africa, Proactive Investors reported.

Initial production commenced from the Kiliwani North-1 well in April and output is expected to build up to an anticipated rate of between 25-30mcf/d  – approximately 4,000 or 5,000boe/d gross – over the next 90 to 100 days, according to RigZone.

All gas produced during the build-up to full production rates will be paid for under the terms of a recently signed gas sales agreement with Tanzania Petroleum Development Corporation. Aminex will receive approximately $3.07 per 1mcf of gas, with expected net cash revenues of $10-15m per annum.

Aminex has a 55.75% working interest in the field in Tanzania though this will reduce to 51.75% following a recent stake sale to partner Solo Oil, Energy Voice explained.