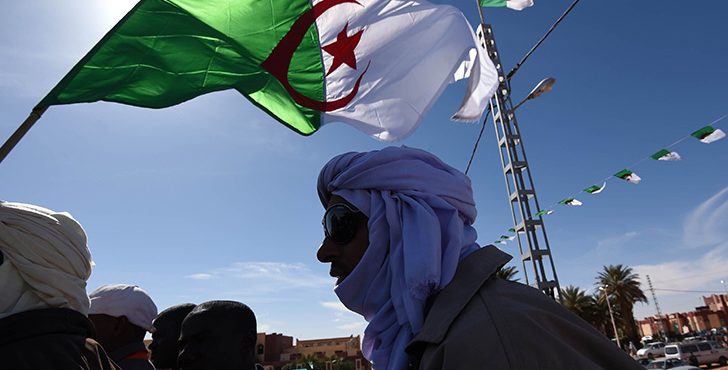 Algeria reported a 19% increase in its oil and gas exports during the first three quarters of 2017, Zawya reports.

Exports are projected to reach $31 billion this year, according to the Finance Minister, Abderrahmane Raouia, Zawya previously reported.