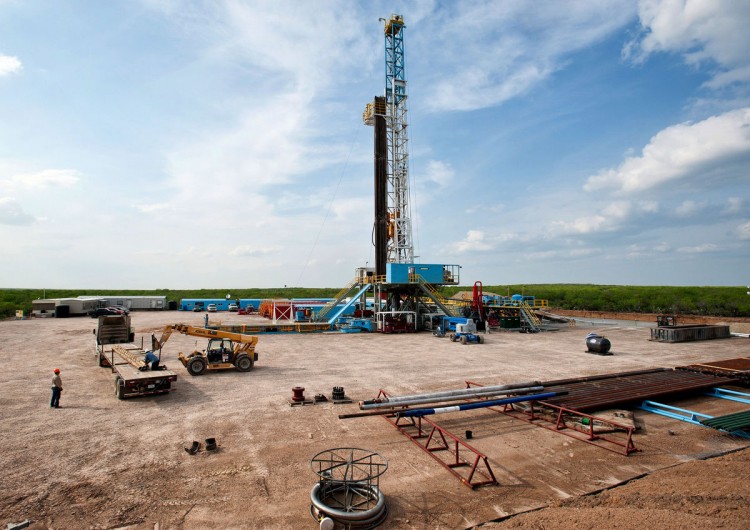 The exploitation of shale gas in In Salah doesn’t present any danger, Energy Minister Youcef Yousfi ensured during a meeting last Thursday with representatives of the protesters against the exploitation of this resource in the region, an official of Tamanrasset province said.

In this regard, the minister urged the representatives of the protesters to show wisdom and to be assured about the results of the shale gas exploitation, even if we have to send a group of protesters, with experts, abroad, to be sure about it, and if not, the exploitation of shale gas in the region will be stopped, the source added.

According to the same official, the minister stressed, during the meeting held at Tidikelt Hotel in the presence of the notables and the elected officials in the region, that the new extraction techniques do not involve any “danger” with this type of gas and that “Algeria has had to diversify its energy sources. ”

The South of Algeria contains “large quantities” of shale gas which “quality is one of the best,” said the same official, quoting the minister, who added the costs of extraction are not yet known, as “we are in the evaluation phase.”

In order to ensure the training of young people in the region, Youcef Yousfi announced the upcoming opening of two technical training institutes in In Salah and in Tamanrasset, and two gas cylinders stations in these cities, which will be added to the two projects of wind and solar power plants in Ghardaia and Hassi Rmel, he added.

The protest against ” shale gas’ was triggered last Tuesday in In Salah.