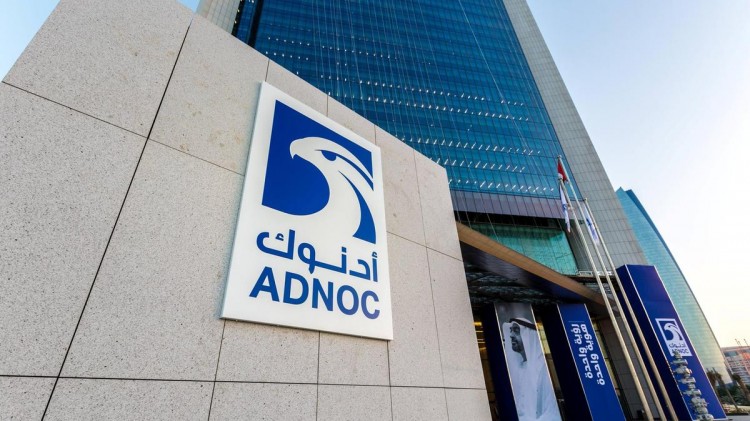 The transfer consists of CNOOC acquiring a 40% interest in CNPC’s majority-owned subsidiary PetroChina. This is the first time that a Chinese offshore oil and gas company joins ADNOC’s concessions.

Ahmed Al Jaber, ADNOC’s CEO, said: “The transfer of part of CNPC’s share in two of ADNOC’s major offshore concessions to CNOOC reflects the long-standing strategic and economic bilateral relations between the UAE and China, and highlights the continued pull of the UAE as a leading global energy and investment destination, backed by a stable and reliable business environment. The transfer also illustrates ADNOC’s strengthened access to international markets and partners and our commitment to generating sustainable returns for the UAE.”