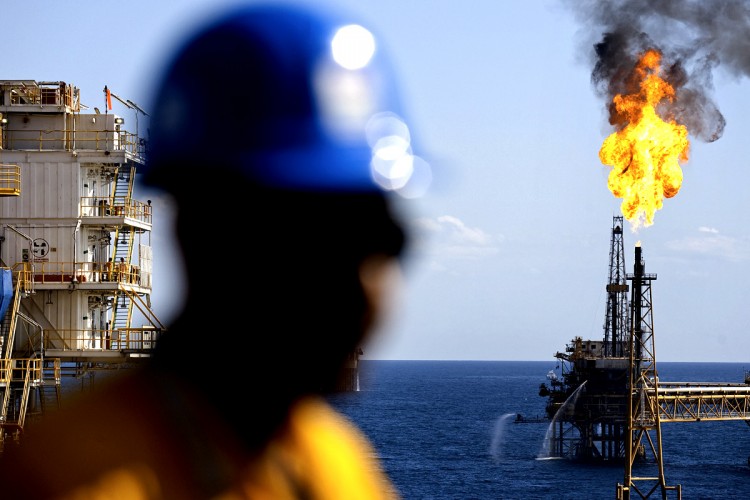 Abu Dhabi plans to invest over billion in the next five years on boosting its oil production capacity from offshore fields, a senior official of Abu Dhabi National Oil Co said on Tuesday.

The plan is part of the United Arab Emirates’ strategy of increasing its crude oil output potential to 3.5 million b/d by 2017-18. The UAE’s actual current production is around 2.8 million b/d.
“We want to build ‎capacity from production and from number of wells and infrastructure.

Our current plan as ADNOC (is to reach) 3.5 million b/d and to sustain it,” Qasem al-Kayoumi, manager of ADNOC’s offshore division of the exploration and production directorate, told reporters.

Speaking at the Middle East Petroleum and Gas conference in Abu Dhabi, he also said the investment plan for offshore drilling activities was $2.5 billion per year.

ADNOC plans to drill around 160 wells per year in the next couple of years, Kayoumi said. “It is a considerable increase – the number of rigs has built up considerably in offshore, it could be more than a 50% increase.”

‎He also said current production for the ADMA-OPCO and ZADCO oil fields was 1.2 million b/d and “in 2017-18 that figure will go close to, I would say around 1.6 million b/d.”

Kayoumi said ADMA-OPCO was in an early phase of preparing for the renewal of its offshore concession, due to expire in 2018. “We hope that this concession will be renewed with our (existing) partners and future partners.”