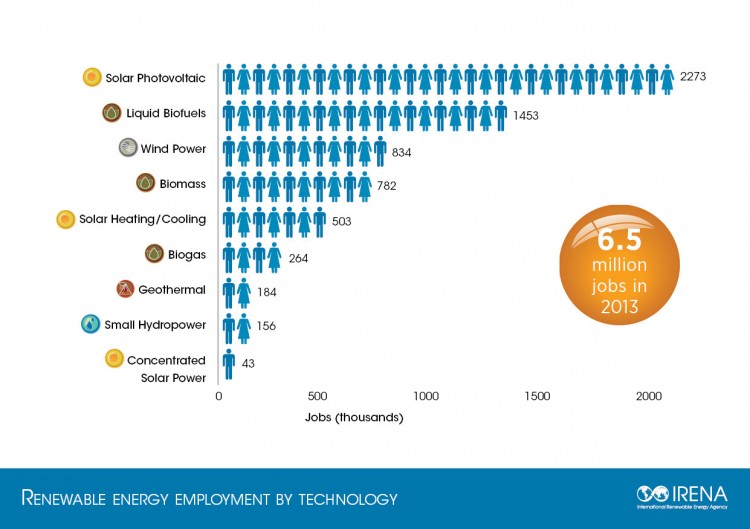 Tumbling oil prices look set to hit electric cars and biofuels harder than other parts of the green power industry, the head of the world’s leading renewable energy agency has warned.

That is because they compete directly with rivals such as petrol-fuelled cars that are becoming cheaper to run as oil prices fall.

But wind farms, solar plants and other renewable electricity generators should not be affected by the price plunge because they do not face anything like the same level of competition, said Adnan Amin, director-general of the International Renewable Energy Agency, Irena, an intergovernmental body based in Abu Dhabi.

Mr Amin conceded the rapid decline in oil prices was creating uncertainty for the renewables industry and may be followed by some falls in the cost of gas, which could pose more of a problem for wind and solar power generators.

But he was bullish about the overall outlook for the sector, which he said had changed comprehensively since Irena first began operating four years ago.

“There is a qualitatively different sense today about the potential of renewable energy, especially in power generation,” he said, pointing to dramatic falls in the cost of many forms of renewable electricity, especially solar panels.

Solar panel prices have dropped 75% since 2009 and the total installed costs of big, utility-scale solar plants have fallen by as much as 65% between 2010 and 2014, according to Irena.

That has prompted some eye-catching deals, even in the oil-rich Middle East.

Dubai’s government-owned utility recently awarded a contract for a new solar power plant to a group led by Saudi Arabia’s ACWA Power that will sell electricity for less than 6 US cents per kilowatt-hour.

“That is at least 2 to 3 cents cheaper than current generation from gas in Dubai,” said Mr Amin.

Elsewhere, onshore wind farms, biomass, hydropower and geothermal power plants have become competitive with or cheaper than coal, oil and gas-fired power stations, even without financial support and despite falling oil prices, according to a report Irena released at the weekend.

The cost of green power varies from country to country and some renewable technologies, such as offshore wind, remain expensive.

In addition, the agency’s report makes it clear that renewables’ overall share of the global power mix is not growing nearly as fast as it will need to if it is to become a widespread alternative to polluting fossil fuels.

Renewable energy accounted for 22% of global electricity generation in 2013, according to Irena, and 19% of total final energy consumption, which includes heating and transport as well as electricity.

But that 19% figure has barely changed since 2011 when a UN-backed initiative known as Sustainable Energy for All set a goal of doubling renewables’ share of the global energy mix by 2030.

The share has only been growing by about 0.2% points a year when it needs to be going up by about 1% point annually, said Dolf Gielen, Irena’s head of innovation and technology.

“We’ve seen a very rapid growth of renewables in power generation,” he said, but far less in other big energy sectors such as heating and transportation.

“We are seeing an uptick but much more is needed,” he said.

Still, wind farms, solar plants and other forms of renewable energy have accounted for around half the new power generation capacity added globally since 2011.