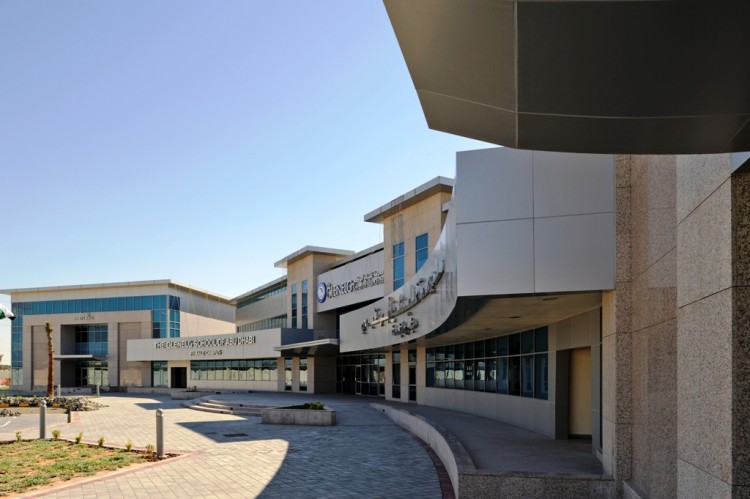 Abu Dhabi, the desert emirate holding about 6% of the world’s oil, cut export prices for its crude for the seventh consecutive month and to the lowest since 2009 amid a global price slump.

Murban crude, its main grade, sold in January for $46.40 a barrel, or 23% below December’s level, according to an e-mailed statement from Abu Dhabi National Oil Co. Murban hasn’t sold for less since February 2009, data compiled by Bloomberg show.

Oil has fallen 47% in the last six months as swelling supply, mainly from North American shale deposits, has outpaced demand. The Organization of Petroleum Exporting Countries decided to maintain its output target on Nov. 27, fanning speculation that Saudi Arabia and other group members are seeking to preserve market share and make non-OPEC producers bear some of the burden of reducing the supply glut.

State-owned Saudi Arabian Oil Co., poised to announce its official pricing for March on Thursday at the latest, will probably widen discounts for buyers in Asia for its main crude grades, according to a Bloomberg survey of 13 refiners and traders. Arab Light crude may be set at the widest discount in at least 14 years, according to the survey.

Saudi Arabia and Abu Dhabi, the capital of the United Arab Emirates, sell most of their crude under long-term contracts to refiners. The majority of Abu Dhabi’s oil is purchased by refiners in Asia.

Abu Dhabi has capacity to produce 1.6 million b/d of Murban crude out of a daily combined output 3 million barrels for all grades. Adnoc cut the price for its Das crude blend, pumped from offshore fields in the Persian Gulf, to $45.90 a barrel for January from $59.80 in December.

Upper Zakum crude, also from offshore deposits, will sell for $43.80 in January, down from $58.25, according to the Adnoc statement.