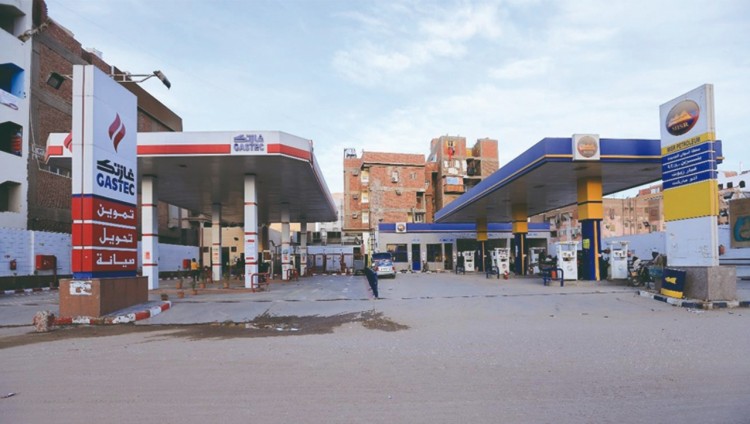 In an implementation of President Abdel Fattah Al Sisi’s mandates during his Upper Egypt visit, the Ministry of Petroleum and Mineral Resources, along with the Ministry of Interior have completed the free conversion of 800 taxis in Aswan to be fueled with natural gas, the Petroleum Ministry said in a statement.

Gastec and Car Gas took part in converting around 800 taxis in the governorate in an effort to increase the number of cars running on natural gas by 100%.

Minister of Petroleum and Mineral Resources Tarek El Molla issued a number of directives that would make it easier for the people of Aswan to use natural gas as car fuel. This included supporting mobile stations to supply cars with natural gas in Aswan, with a refueling capacity of 500 cars per day. This is in addition to efforts to double the capacity of the Gastec station for gas refueling.

El Molla is pushing to hasten the completion of eight new stations, which will start operating successively from the end of January until the end of the first quarter of this year. This will bring the number of stations providing natural gas services for cars to nine to ensure that the service is provided to the people of Aswan easily.

Preparations are currently underway to operate the station, which was established in cooperation between Gastec and Nile Petroleum Marketing Company, with a capacity to fuel 1200 cars a day. In addition, Gastec and Misr Petroleum are working on four other stations, while Car Gas, Cooperation, and Nile companies are jointly working on three additional stations.