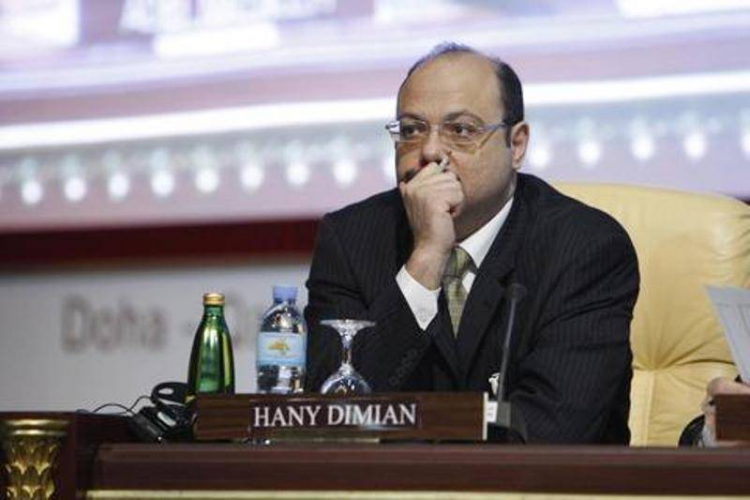 The Ministry of Finance provided EGP 136 million to the Ministry of Local Development for the installation of 1 million energy-saving lighting devices in streets. It is hoped that this will reduce the number of road accidents and solve the energy deficit, according to Minister of Finance Hany Kadry Dimian.

According to a Ministry of Finance statement, the fund comes under a contract signed on 8 April to replace traditional lighting in streets with other energy-saving devices. The contract is planned to be executed over 28 months, with investments worth EGP 2bn.

Dimian said the EGP 136 million price tag represent 25% of the value of the project’s first phase, which aims to supply and install 1 million devices. The project is set to reach approximately 3.98 million devices with the completion of the six-phase project.

“The contract stipulates providing 25% of the value of each phase as down payment coinciding with its start, then 55% over monthly payments, in seven working days beginning from the completion of  supplying each monthly batch of the devices and their accessories,” added Dimian.

“The remaining 20% will be paid within seven working days, starting from the completion of installing, checking and delivery,” Dimian added. “This percentage is to be repeated over the six phases of the project.”

A Ministry of Finance official told Daily News Egypt that expansion in the use of energy-saving devices will contribute to overcoming the country’s energy deficit. It will also help in reducing pressure on the electricity network and the problem of power cuts, and providing enough lighting for the safety and security on Egypt’s streets.

He added: “The government steadily moves towards successive procedures that reduce electricity consumption rates in order to solve the problem of energy deficit, including rationalising of energy consumption, as well as diversifying energy sources, in addition to expansion in power production projects.”

Egypt suffers from frequent power cuts due to the huge crisis the government faces in providing the natural gas needed for power plants, as Egypt is heavily relying on it in operating these plants.