Were Subsidy Cuts the Main Driver Behind the Fall of Butane Cylinders’ Consumption? 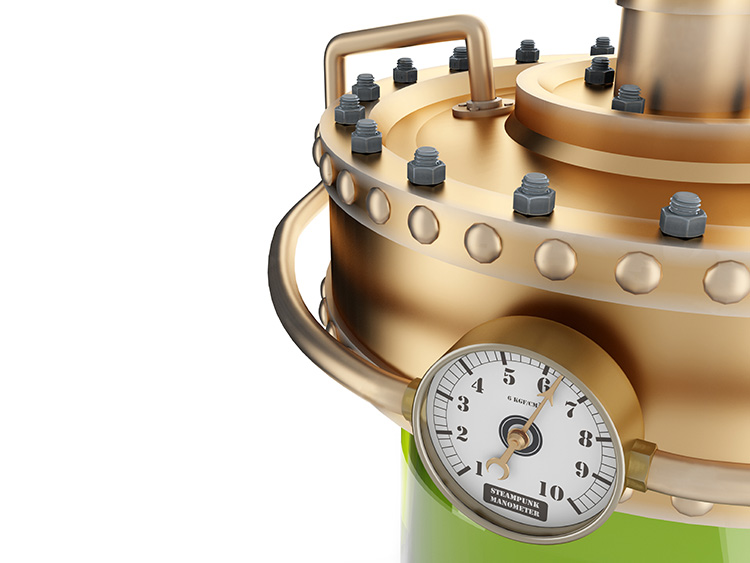 By Mohamed Samir and Reem Hossam

Elimination of energy subsidies have been the focus of the Egyptian government since 2014, resulting in gradual, yet significant, increases in prices throughout the local market. As a core staple in Egyptian households, butane or liquefied petroleum gas (LPG) cylinders were often exempt from the different rounds of price escalations; however, encouraged by the reform measures in line with the $12b IMF loan program, in November 2016, the official price of LPG cylinders jumped from EGP 12.5 to EGP 15 per cylinder.

In less than a year, and most recently in June 2017, the state further increased energy prices to save EGP 35 billion in its budget. The move increased the prices of LPG cylinders by 100%, to reach EGP 30 per cylinder.

Egypt currently produces 50% of its butane needs, around 355 million units annually; the rest is imported from the Gulf Cooperation Council (GCC) and Algeria, according to the Minister of Petroleum Tarek El Molla in a press statement.

Following the price hike by one month, a noticeable decline in daily consumption of LPG cylinders was immediately noticed. Butane consumption decreased by 4.3% in July 2017 to reach 308,100 tons compared to 322,000 tones in July 2016, according to the figures announced by the Central Agency for Mobilization and Statistics (CAPMAS).

By economic standards, the market response is not a standard reaction to the consumption of a crucial inelastic commodity such as LPG cylinders.

Explaining the near-immediate response, Hossam Arafat, Head of the Division of Petroleum Materials Division at the Federation of the Egyptian Chambers of Commerce, said that the recent decline in butane cylinders consumption is the natural result of the recent price hikes; however, this is not the only reason. “Clearly, during the summer season, hot water is consumed less, which naturally causes a decline in consumption. In addition, people started to realize that without rationalizing their use following the price increase, they will be stuck with a bunch of expenses including food and other daily needs, so now they are using butane more optimally,” Arafat explained.

“However, over the coming period, consumption rates will be back to near-normal levels thanks to the elasticity of butane, but not as normal as before the price increase.” Arafat forecasts, basing his view on the core nature of the product.

On the other hand, Gamal Kaliouby, an international energy expert and a professor of petroleum engineering, said that people have changed their consumption behavior to adapt to the new prices and that in Upper Egypt people are starting to use other substitutes, such as kerosene stoves or mud stoves, the latter which is a primitive form made of mud or clay and uses different types of fuel, such as wood, charcoal and briquettes.

Ahmed, a resident of the village of Azizia in Giza’s Badrashin, told Egypt Oil & Gas that the street price of butane cylinders increased to EGP 50 and that his wife currently relies on an old kerosene stove for cooking. He added that many residents of his village are now using mud stoves, especially for water heating.

“The decline in butane consumption is actually a positive factor as it reduces LPG imports,” Hussein Fathy, Head of state-owned Butagasco.

Agreeing with this point the former head of the company, Ramadan El-Sayed Ibrahim, told Egypt Oil & Gas that the government still subsidizes around 75% of the real butane cylinder cost and that such hikes would reduce the attractiveness of the product in industrial usages. He added that poultry farms were one of the reasons behind the previously high levels of consumption of subsidized LPG cylinders.

As a pivotal product in the Egyptian household, LPG cylinders are inelastic by their economic nature, yet consumption levels responded in a very elastic manner, similar to luxury products.

Citizens’ inevitable need for the vital butane cylinders is making them limit their consumption to counter the increased prices, however, to what extent will this mechanism help citizens deal with increased prices as the winter season approaches and butane becomes an even more crucial demand by Egyptian households?