Revitalizing Brownfields: A Case Study from The Western Desert 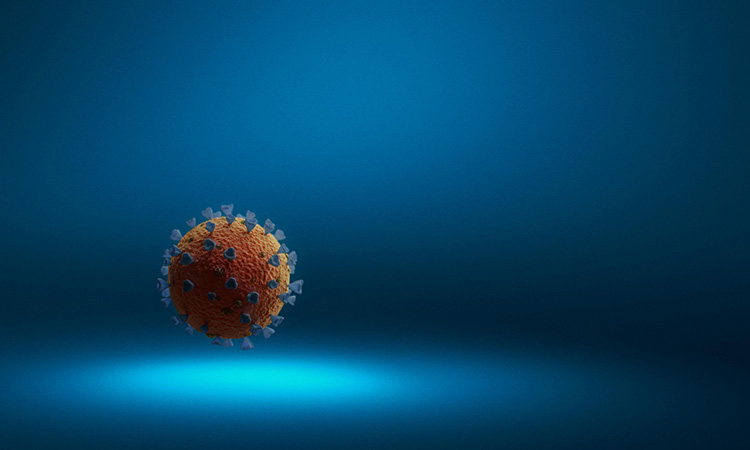 The issue of revitalizing brownfields in Egypt is a pressing issue. With over 70% of Egypt’s oilfields in a mature stage of their production lifespan, the need to prolong the oilfield’s lifespan is of paramount importance. As a result, a myriad of revitalization techniques have been implemented to try and boost production at brownfields.

One of the important enhanced oil recovery (EOR) techniques is waterflooding (WF), which was the focus of a paper under the title “Key Learnings from Re-Development Activity and Waterflood EOR of Mature Brownfield: Heterogeneous Compartmentalized Reservoir Case Study, Western Desert, Egypt”. It is written by Mohamed El Bagoury, Senior Reservoir Geologist at Bapetco, and, Mohamad Fatmy, Senior Reservoir Engineer at Bapetco.

The paper aims to prove that by a multi-phased development approach and extensive modeling work, it is possible to increase the field life production, improve the pattern flood, optimize EOR, and facilitate operations.

The area in question is the “Neag-1” field. Discovered in 2007 with first production occurring in June 2008, it is located within the Bahariya reservoir. The geology consists of a sequence of thin-bedded shaley sandstone that shows variable permeability ranges with vertical and lateral heterogeneity.

Following a full well-analysis report, it was recommended to perforate and frac all layers to enhance seeping and maximize production potential. WF started at this well in 2010 by way of commingling injections and commingle production.

The reservoir is known for having a complex architectural structure with a three-way dip fault closure. Two separate accumulations lie at the intersection both of which are similar in structural style and are separated by normal faults of ± 200 meters throw. The northwest-trending normal fault is, however, broken into three en-echelon faults. This enhances the risk of fault-block compartmentalization and poor connectivity on thin sands.

The Naeg-1 field underwent a multi-phased development to maximize hydrocarbon potential, which was showing a clear decline in different reservoir blocks.

Phase one consisted of amassing subsurface data as cores, logs, BHI, pressure and well performance from a select few wells to gain a better understanding of the volumes, propose new infill wells, and extend the well-pattern instead of peripheral injection.

After obtaining this data the next stage is pre-injection, which helps to propose infill wells and concept selection to minimize well spacing in the latter phases. At this stage, big uncertainties were encountered in the following areas: reservoir connectivity, reservoir geology, production allocation (due to lack of testing), and a lack of production logging tool (PLT) to administer the injection.

After assessing the appraisals of a further six wells, the final phase resulted in drawing up space with 14 wells. However, to fully evaluate the results, a detailed modeling scope is needed to fill any defined gaps in recovery, improve production forecasting, and manage the ongoing WF.

The model constructed to form a detailed 3D model using Petrel with the aim of performing reservoir simulation. Due to the mature nature of the field, the chances of drilling untapped wells are low. Thus obtaining high-quality zonation detail, borehole images, multi-sand maps, reservoir analogs, and attribute semblance are vitally important to build a new model of high resolution.

A detailed interpretation of additional seismic markers was completed and followed by extraction of the semblance volume to detect discontinuities and see if there is a relation between these discontinuities and the current situation of Producers/Injectors connectivity. This modeling led to the discovery of additional barriers that inhibit good sweeping from producer to injector, which affects the well position and recovery due to the thin-bedded nature of the reservoir.

In terms of Facies Modelling Resolve, a sedimentological study was carried out on core from three wells to identify genetic units and facies associations. After the identification, the data was used to calibrate the logs and calculate electrofacies and lithofacies. The applied method was proposing to minimize the zones’ resolution for the dense well control in open holes. Also, pressure and performance were used to generate sand maps for facies modeling purposes.

Once the data was collated, data analysis was implemented for quality control in order to find the right balance between input and output and also determining the property modeling. Facies proportion and attribute probability were used for data transformation and modeling of properties. Function windows were used to inspect the property distributions and the correlation between porosity and permeability. Quality was assured by using facies and property models, histograms to check for anomalies, and aided upscaling of the model outputs compared to the raw data.

Once all the data was fully applied and analyzed through the data modeling software, the following conclusions could be drawn:

The Bahariya reservoir in the Neag-1 field showed different sand patches stacked together that were found to be oriented in different directions, which cannot be predicted in the early phases of development.

Furthermore, after evaluating the stresses influence, the data presented a clear understanding of flow patterns and exceptional recovery in naturally fractured blocks when compared to flat unbended blocks in addition to WF pattern design.

When the 3D modeling was completed for the reservoir, it added the huge additional benefit of filling in the gaps for reservoir recovery and rational testing of new development options. This, coupled with successful approaches for geometry prediction, allowed for a far superior understanding of the Bahariya heterogeneous reservoir.

The concluding findings of the study elucidated that recovery benchmarking and assessment is essential for mature fields to optimize reservoir management in the suffering reservoir portion.