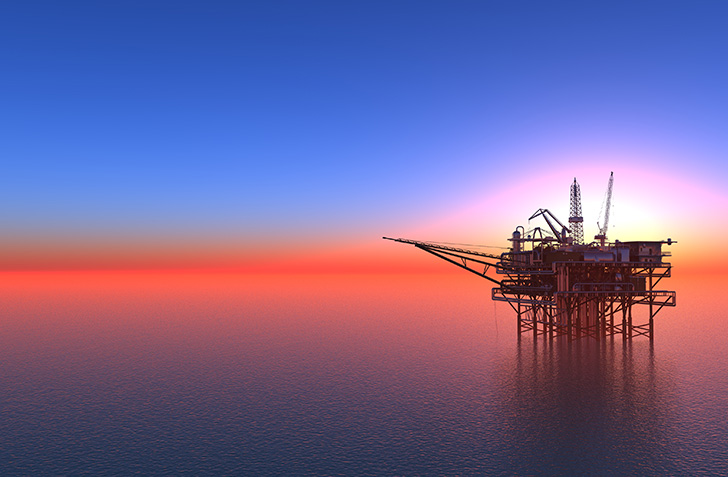 The Gulf of Suez Petroleum Company (GUPCO) launched the Rehabilitation Project as a major ongoing commitment by GUPCO and its shareholders to address the integrity of the company’s main complexes, which are between 21 and 47 years old.

The GUPCO is a joint venture equally owned by BP and the Egyptian General Petroleum Company (EGPC), and is responsible for oil and gas production in the Gulf of Suez, the Western Desert and the Nile Delta.

The Rehab Project, which has been carried out since 2005 and has already been applied to Badri, July-10, and Ramadan-6 complexes, aims to reduce risks to personnel, enhance operability of GUPCO’s facilities and ensure production delivery. The Morgan-36 Complex (M-36) is the fourth asset to be rehabilitated by the Egyptian firm in the program.

The Basic Engineering of the M-36 Complex within the scheme started in 2009 and progressed into Detailed Engineering until 2014. In 2015, the need to minimize production deferrals during the execution of TAR activities led the company to study alternative options and develop a new strategy to optimize the M-36 Rehab Scope.

Accordingly, an Assessment Process was developed to determine the overall risks within the M-26 Complex and to objectively rank these risks in terms of their impact. The input into the assessment included findings from engineering surveys undertaken on the facilities, integrity inspection reports, HAZOP studies, MAHID and MAR reports, and operations team input.

The Assessment and Engineering Scope was awarded to the Engineering for the Petroleum & Process Industries (Enppi), which is a leading provider of fully integrated engineering, procurement, construction supervision and project management headquartered in Cairo.

As much as 76% of the engineering scope was completed by the end 2016, with the target of issuing all pending MRQs and P&IDs. Following the latest HAZOP, an additional scope has been awarded to Enppi and is currently progressing with a completion date targeted to the second quarter of 2017. The overall engineering progress figures will be revised accordingly.

The Rehab Project’s in-house engineering included a methanol injection skid, whose MRQ was prepared in-house and issued for tendering through GUPCO’s PSCM; a new flare KOD, whose FEED and detailed design was completed and also issued for tendering through the company’s PSCM; and a fire and gas system, which consisted of a permanent system installed using materials available in stock.

Additionally, the in-house engineering included the establishment of a structure assessment and reinforcement to ensure its integrity; a shutdown philosophy, whose optimization is ongoing in order to minimize deferrals and have one integrated TAR shutdown; a flare study review; the application of weight shedding by removing redundant equipment and piping; and cost-saving schemes.

In the lines of the project’s new Procurement and Contracting Strategy, it was agreed that GUPCO’s PSCM would be used in sourcing remaining equipment and services. Additionally, the procurement of engineering packages were set to be done through Enppi.

The main commodities currently in the procurement cycle include ISS System and News Rooms, expected to be delivered in May; SDV valves, which are under technical evaluation and are expected by October; Methanol Tank, which will be re-tendered, but are likely to be delivered by August; and FKOD Package, whose classifications are ongoing, but delivery is set to take place in July.

The joint venture approved as much as $120 million for the project’s current phase, which covers the remaining engineering and procurement scope and the activities to proceed with execution.

From the total budget, $30 million was directed to the Engineering, Procurement & Execution schemes carried out in 2016, $54 million is reserved for execution and Engineering & Procurement support developed in 2017, and as much as $36 million is projected for the execution completion set for 2018. GUPCO has had around $40.4 million of overall cost-savings along M-36 Rehab duration.

Additionally, the joint venture expects the new control rooms to be delivered at site by June, with its equipment to be in place by September and to complete termination before TAR. Control and EDS Valves are also projected to arrive prior TAR by at least 45 days, as well as the completion of F&G and instrument devices commissioning. TAR is set to start by November.

GUPCO’s Rehabilitation Project is an important initiative to optimize the company’s facilities and enhance its operations, avoiding production losses that could negatively affect the Egyptian energy sector. It also ensures a safe environment for technicians and engineers, and boosts personnel performance through a high-quality work environment.