France’s Ban of Fossil E&P by 2040, a Symbolic or Influential move? 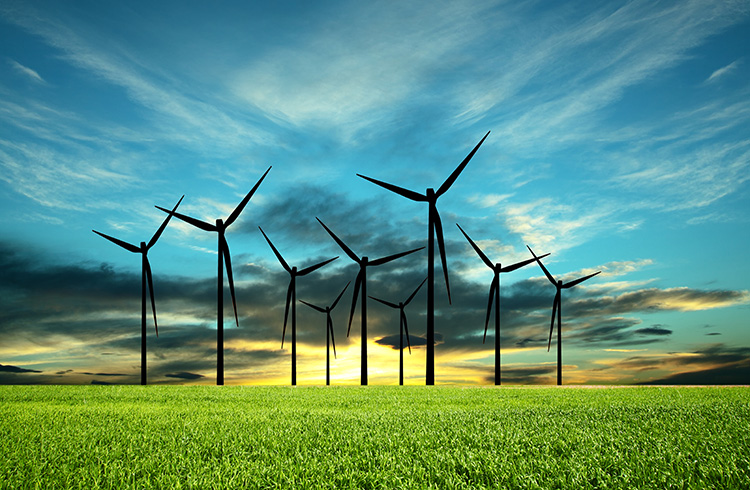 The Paris Agreement aims to limit climate change through reducing air pollution with a long-term goal of reaching net zero greenhouse gas emissions. Under the agreement, the French government has started to take steps toward reducing its fossil fuel usage.

In July 2017, the French Minister for the Ecological and Inclusive Transition, Nicolas Hulot, announced that France is ending the sales of gasoline and diesel vehicles by 2040. This decision will come to force only if the French parliament approves it, as Radio France Internationale (RFI) reported. Yet, Hulot added that France is further planning to terminate the use of coal to generate electricity after 2022 and it will be carbon neutral by 2027. In December 2017, the French parliament passed a law that bans hydrocarbon production and exploration in France and its overseas territories of Guyana in South America starting from 2040. This law makes France the world’s first nation to terminate hydrocarbon exploration and production.

France’s announcements seem to be very ambitious; however, commentators believe that these steps will not cause huge change in France and globally since France produces and consumes little amount of oil and gas. Some experts described the previously mentioned law as “symbolic” as France produces only 1% of its hydrocarbon needs –  815,000 tons of oil per year from Guyana, an amount produced in few hours by Saudi Arabia.

On the other hand, economists and environment experts believe that these decisions are not totally symbolic; they do have an impact. “It is symbolic from the [oil and gas] industry point of view, but from the environmental point of view it is not symbolic as it is estimated that diesel vehicles pollute more than the others,” Pascal Devaux, Senior Economist at BNP Paribas Bank, told Egypt Oil & Gas.

“Oil and gas companies consider the environmental impact of this industry. From my position at Haliburton Egypt, I can tell that we, along with other international oil companies, abide by the national and international environmental standards; however, it is always important to look for and develop renewable energy option due to the fact that fossil fuel will dry one day,” Waleed El-Ghamrawy, Health, Safety, and Environment Coordinator at Halliburton explained to Egypt Oil & Gas.

Devaux further stressed that environmental decisions have environmental, political, and economic impacts. “Consequences on the French economy will be very gradual and limited as people will have time to adapt to those new conditions. Car producers will be the most impacted as France is the European country with the highest proportion of cars fueled by diesel. Nevertheless, the proportion of diesel cars has started to change for several years. It was 64% of cars sold in 2014 and 41% in 2018,” he explained.

The decision will also have a political and socio-economic consequences from Devaux’s point of view. “Diesel vehicles are more used in the countryside and/or by people with relatively lower income than the average,” he added.

Regarding the economic impact on the oil and gas industry, Devaux believes the decisions on the oil and gas industry should not be significant since France imports diesel to meet its domestic demand. “In the short term it will reduce the energy import bill, which is a positive consequence,” Devaux pointed out. El-Ghamrawy echoed Devaux by saying: “Following this vision of depending on renewable energy, will reduce the burden of importing fossil fuel from the French public budget. This will help the government to allocate this money to improve the living standards of its citizens. That’s why other countries should follow the same steps.”

Over the past years, many countries started to reduce their hydrocarbon consumption. In June 2015, the leaders of the biggest seven economies in the world (G7) – Canada, France, Germany, Italy, Japan, the United Kingdom, and the United States – agreed to cut greenhouse gases by phasing out the use of fossil fuels by the end of the century.

In addition, several European countries started to reduce the use of diesel and gasoline fuelled cars. In 2016, 3.6% of new registered cars in Western Europe were hybrid and electric. Car manufactures themselves started to adopt their plans to follow this global environmental trend. In July 2017, Volvo announced that all its cars will be completely or partially electric or hybrid starting from 2019, making Volvo the first big vehicles manufacturer which takes this step.

El-Ghamrawy believes that some other main oil producing countries in the Middle East, such as Iraq and Saudi Arabia, might not be fully supportive of the idea of finding alternatives to oil and gas. He thinks that they should revisit this perspective in order to build their economy on more reliable unlimited sources.  From his side, Devaux expects France to issue more green laws, such as ending the circulation of old vehicles in big cities, which are already not allowed in Paris.