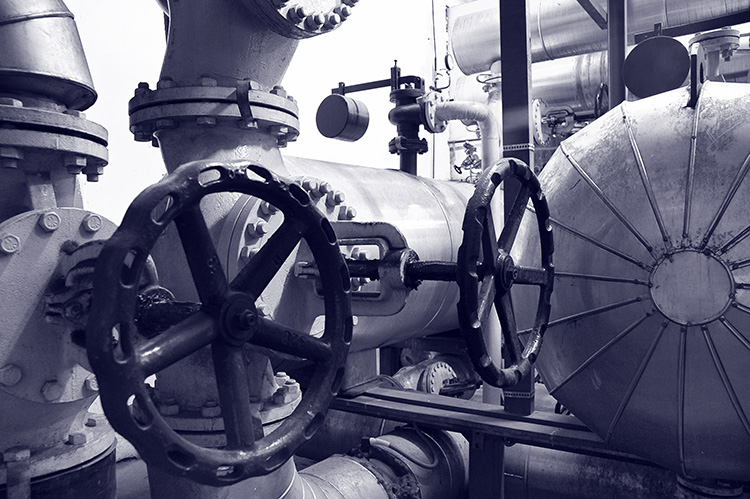 New domestic gas production will give the country breathing space to ramp down costlier LNG imports. The market could swing into surplus again, possibly as early as 2019. However, it will initially be more seasonal.

Egyptian gas demand peaks in summer, meaning the country will continue to import some LNG in the northern hemisphere summer, at the same time as ramping up LNG exports in the winter.

The Egyptian market will be inundated with new volumes of gas over the next three years. Eni and British BP’s fast-tracked Nooros discovery is already Egypt’s top producing field at over 1 billion cubic feet per day (bcf/d), and has provided a near-term boost to dwindling domestic supply.

The first phase of BP and DEA’s West Nile Delta development came onstream in March 2017, adding upto 700 million standard cubic feet per day (mscf/d) of production. Zohr and Atoll are expected to follow soon, cumulatively adding an impressive 4 bcfd of production by 2021. This will boost total gas supply from 4 bcf/d in 2016 to record levels of production of over 7.4 bcf/d in just four years.

This reversal of fortunes, after five years of falling production and the switch from net exporter to net importer, has been driven by stellar exploration results and higher gas prices.

The Ministry of Petroleum and Mineral Resources’ pragmatic approach to pricing has secured over $26 billion in new gas field investments since 2015, at a time when investment in other regions has been slashed.

Improved gas availability has already filtered through number of domestic sectors. Utilisation rates have been increasing again at large gas-intensive industrials after years of unreliable supply and difficult operating conditions.

Nonetheless, gas scarcity is still fresh in people’s minds and developers may still be cautious about sanctioning new gas-intensive projects.

Work on expanding power generation capacity is also progressing quickly. Gas is the front-runner as more than 14 GW of efficient gas-fired generation capacity is being added to the grid. New gas production will give a needed boost to displace oil products in power. Alternative projects to diversify the power mix are also making headway and are expected to play an increasing role in the next decade.

The level of demand response to both new power capacity and better fuel availability will be as critical to the gas balance as the pace of ramp-up at major new fields. Efforts on market liberalisation and subsidy removal are introducing further variables to the equation. Some of the excess gas also hinges on new discoveries beyond the ramp-up of the fields under development.

However, LNG imports are still critical to balance the seasonal gas market. Egypt has successfully fast-tracked the installation of two floating LNG import terminals to alleviate the huge gas shortfall. Since 2016, both FSRUs have been operating at a high capacity during the peak summer months.

The government has however been more careful in its approach to LNG lately. This reflects uncertainties on the pace of ramp-up of new gas production, as well as a budget under financial stress from a rapidly-soaring import bill and the devaluation of the Egyptian pound.

Some LNG deliveries have consequently been pushed back, while one of the FSRUs will be released from next year. The bonanza of LNG imports to Egypt, where trading companies have been very active, will likely come to an end soon.

The dynamics on LNG imports and exports will become more complex during the transition period. The country has ambitions to become the regional gas hub, importing and exporting gas and LNG simultaneously. It has already done so since 2016, as several cargoes have been exported from ELNG while Egypt has continued to receive LNG imports at Ain Sokhna at the same time.

Better gas availability for domestic sectors –especially that of the power sector– could exacerbate seasonality through the demand response. Our analysis suggests that while new projects are ramping up, seasonal LNG imports may be needed to cover demand in the peak summer months, while excess gas could be available for LNG exports in the winter.