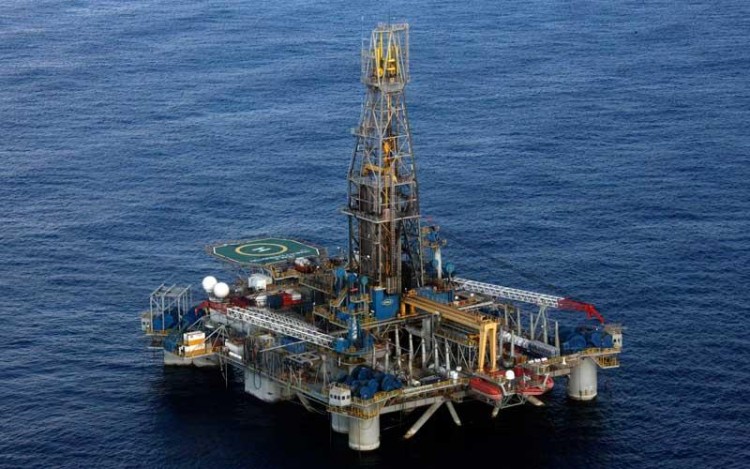 The  Zohr gas field will produce 500 million standard cubic feet per day (mscf/d) before the end of 2017, according to the Egyptian Prime Minister, Sherif Ismail, Al Ahram Newspaper reports.

Egypt had been importing 10 to 12 shipments of natural gas per month, Sherif noted, but has recently decreased that amount to 8 cargoes a month. Rising production from the Zohr, Atoll, Noroos, and West Delta fields will further decrease imports, he said.

In addition to Zohr, Egypt expects the Fayoum and Giza fields to begin production by the end of 2018, adding 500-700 mscf/d to Egypt’s domestic production, Egypt Oil & Gas reported. 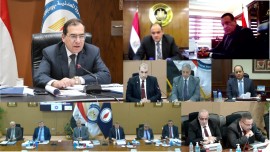 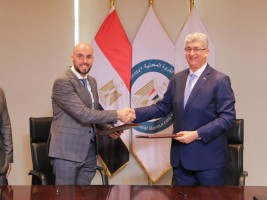