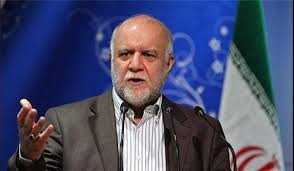 Zanganeh has served in the position twice, according to Bloomberg. He served as oil minister from 1997-2005 and from 2013 until the present.

During both his tenures, Zanganeh has landed large investments for the Iranian oil and gas industry, Bloomberg reports. Coming into office in 1997, the Iranian oil sector was suffering from years of underinvestment. Under his leadership, international oil companies (IOCs), such as Total and Royal Dutch Shell Plc., stepped up investments, allowing Iran to become the second biggest oil producer in OPEC. During his second term, Iran has secured an investment contract with Total to develop Iran’s South Pars gas field. During last winter’s negotiations for January’s production-cut agreement, he managed to negotiate a production increase of 90,000 barrels per day (b/d)

The 65-year-old minister was born in the western Iranian city of Kermanshah, according to Bloomberg. He earned a master’s degree in civil engineering from the University of Tehran.