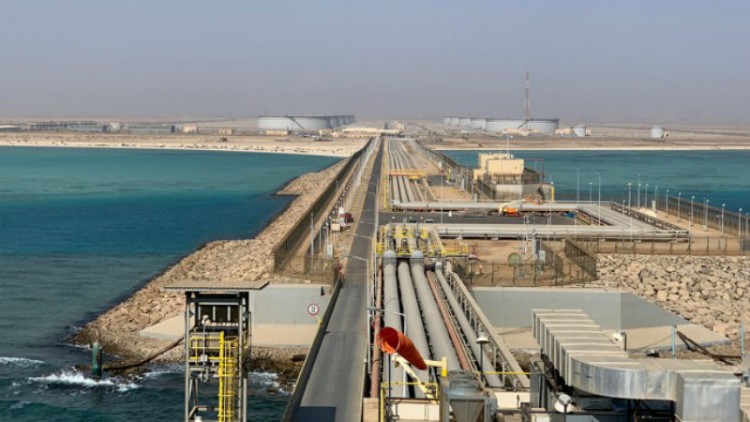 An upgrade to Saudi Aramco’s Yanbu South Terminal (YST) has added 3 million barrels per day (b/d) to the export capacity of the Red Sea facility, the company announced in a press release.

The YST facility contains a tank farm and offshore facilities to receive, store and load both Arab Light and Arab Super Light crude.

Saudi Arabia is looking to increase its export activity on its west coast, avoiding the east coast route via the Strait of Hormuz due to threats from Iran to close the export channel, Oil Price reported.

The Strait of Hormuz connects the Persian Gulf with the Gulf of Oman and the Arabian Sea, and saw 18.5 million b/d pass through it in 2016, according to the EIA.

“The successful commissioning and operation of Yanbu South Terminal is a testimony of the company’s agility in responding to the business environment, and a demonstration of the fine caliber of individuals and teams who will lead the company into the future to support the country’s vision,” said Abdulaziz M. Al-Judaimi, senior vice president of Saudi Aramco Downstream.