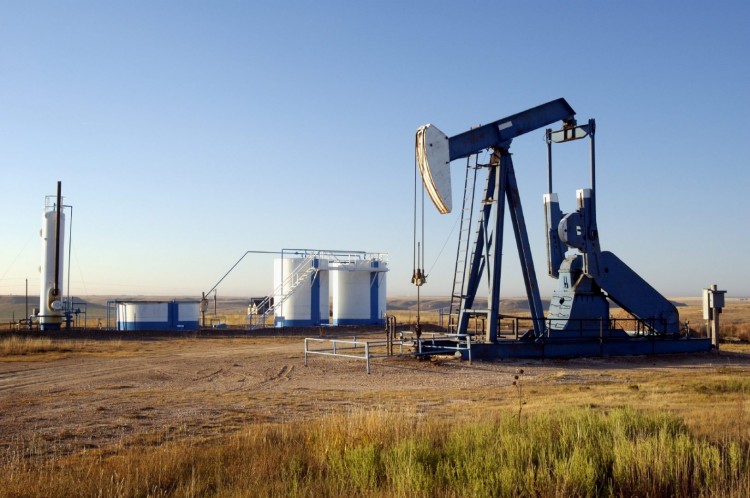 The API figures would mark the seventh consecutive decline in stocks if confirmed by the Energy Information Administration.

Bill O’Grady, chief market strategist at Confluence Investment Management, told Bloomberg that the quick price drop may have been a reaction to a period of long liquidation ahead of the US public holiday.