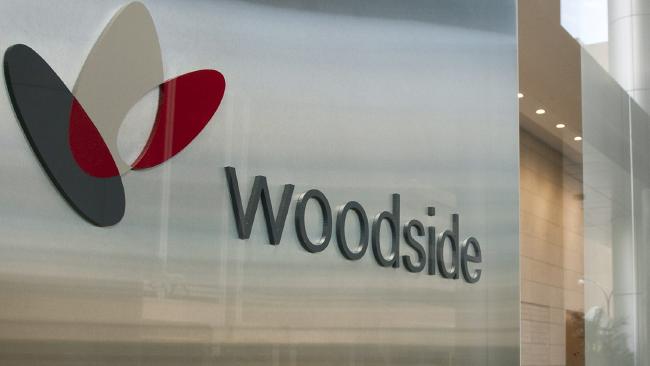 Australian Woodside Petroleum has completed a $440m purchase of a stake in a promising oil venture off Senegal, even as a contractual dispute involving one of the partners remains unresolved, Financial Review reported.

The sale between Woodside and US major ConocoPhillips was first announced in July. Under the terms of the agreement, Woodside will take a 35% stake of the SNE and FAN oil discoveries off the coast of the West African country, with oil production starting early 2020s, informed Yahoo News. Woodside estimated that the SNE field holds about 560m barrels of oil, and potentially more than 900m.

Accordingly, Woodside is paying just $2.24 a barrel, reflecting the risks surrounding the potential project which is still early in its development phase and lies in a country with no existing oil production. Furthermore, the partners also must bare development costs of potentially up to $8b.

However, a legal dispute over pre-emptive rights to the stake sold by Conoco, which has been questioned by junior venture partner FAR Ltd, still hasn’t been resolved. While Conoco declared in August that the 30-day period that its Senegal venture partners had to pre-empt the Woodside deal had expired, ASX-listed FAR maintains that the US major has breached the operating agreement for the venture and that the pre-emption period has not yet commenced.